WASHINGTON  — Pornography publisher Larry Flynt is offering "up to $10 million" to anyone who produces information that leads to President Donald Trump's impeachment and removal from office.

He lays out the offer in a full-page ad in the Sunday edition of The Washington Post.

During last year's presidential campaign, Flynt dangled $1 million to anyone who could turn over video or audio capturing Trump behaving in an illegal or sexually demeaning manner. That followed the release of the 2005 "Access Hollywood" video in which Trump bragged of imposing himself on women.

In Sunday's ad, Flynt asks for any "smoking gun" that is fit to publish and drives Trump from office. The White House didn't comment. 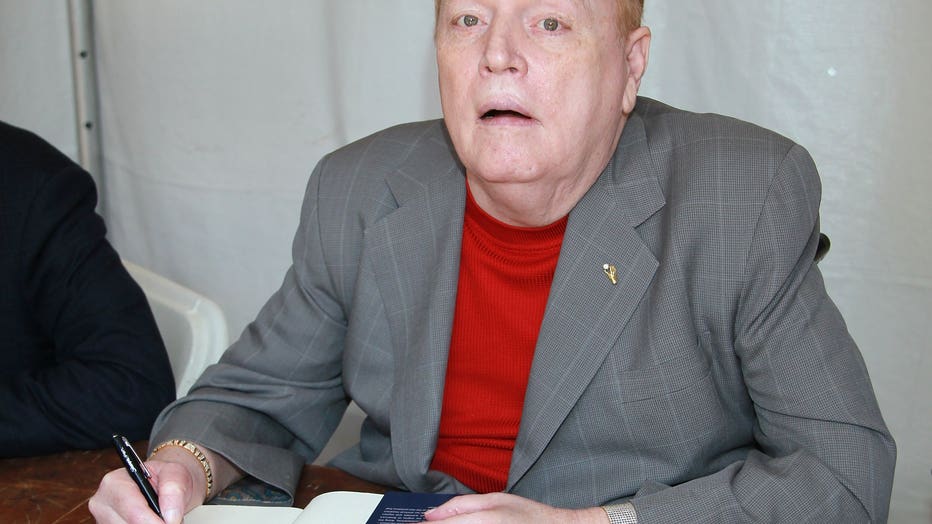