The pornographic app for Glass was released by MiKandi, an adult app store that has a successful Android app store for adult apps. Using the application, Google Glass wearers could look at photos and watch videos filmed using Google Glass. The company wanted to expand from first-person point of view videos to one-on-one interactions between adults who both have Glass.

Now it seems that business plan will need to be altered. 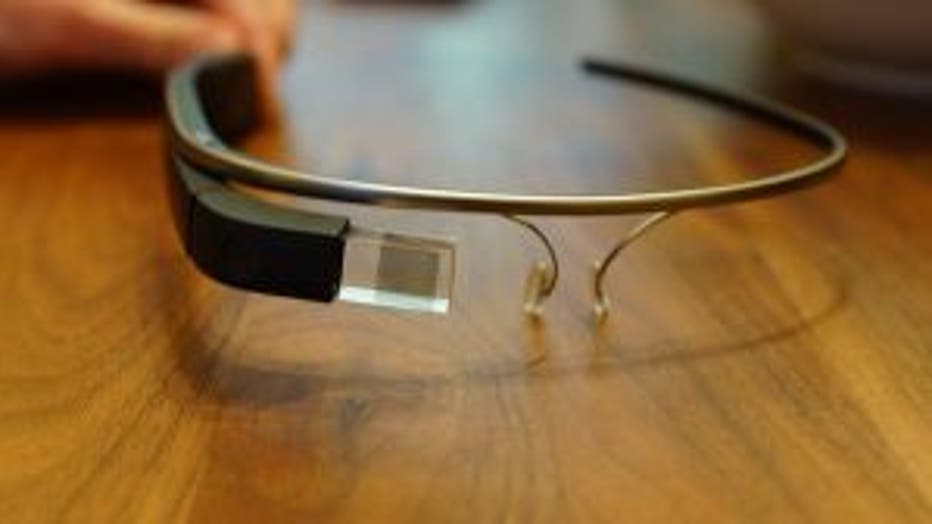 Google has added a new section to its developer policies for Google Glass that prohibits apps from delivering sexually explicit content.

More than 10,000 people have visited the landing page for the app, and a dozen Glass owners have signed up with the app, MiKandi CEO Jesse Adams said in a blog post.

He said the company made sure it was following the Google Glass developer terms when it started creating the app two weeks ago, but those rules were quickly changed by Google. MiKandi will comply with the new rules, and plans on rolling out a new app that somehow doesn't include any of the forbidden content.