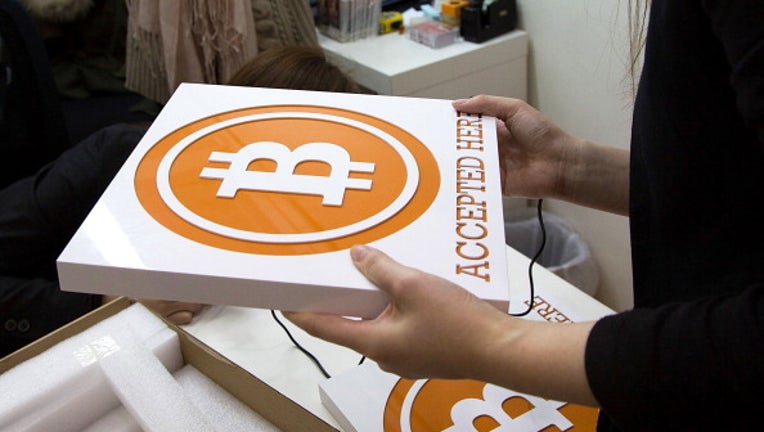 A worker holds a sign at the first bitcoin retail store open in Hong Kong on February 28, 2014 in Hong Kong. From Getty Images.

TOKYO (LA Times) -- Bitcoin exchange Mt. Gox announced Friday that it has filed for bankruptcy protection, admitting that it had lost 850,000 bitcoins.


"There was some weakness in the system, and the bitcoins have disappeared. I apologize for causing trouble," said Mt. Gox Chief Executive Mark Karpeles at a news conference in Tokyo, the Wall Street Journal reported.

The company said it lost 750,000 bitcoins belonging to customers, and an additional 100,000 of its own bitcoins. Those bitcoins today would be worth more than $450 million.

The bankruptcy filing comes at the end of a tumultuous week for Mt. Gox and the bitcoin community, which saw the credibility of the virtual currency take a big hit.

On Monday, Mt. Gox, once the largest bitcoin exchange, appeared to shut down after pausing bitcoin withdrawals earlier in the month. What at first seemed to a be glitch turned out to be much worse as the company discovered that somehow hackers had been stealing bitcoins from its system for years.

Bitcoin prices on the Coindesk Index were down $16.55 to $560.53 on Friday morning as investors absorbed the latest news.


From the LA Times