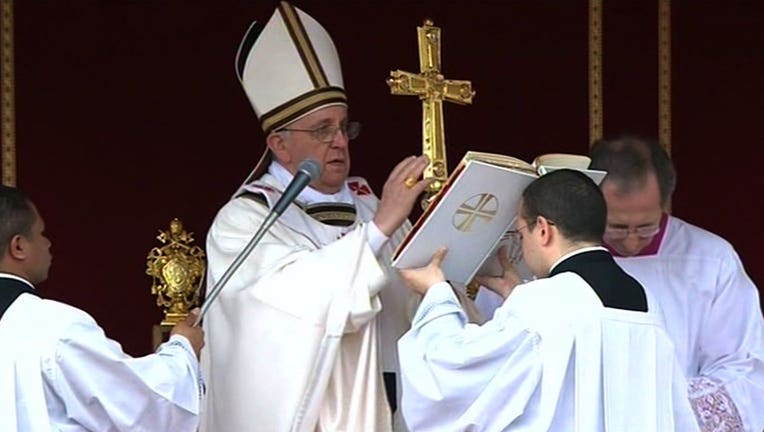 ROME -- Pope Francis is to make his first trip to the United States as the head of the Catholic Church in September 2015, the Vatican said Monday.

He will travel to the World Meeting of the Families, said Vatican spokesman Padre Lombardi. The Catholic public event, which celebrates the family as the basic building block of society, is to be held in Philadelphia next year.

His visit will make Francis the fourth reigning Pontiff to visit the United States in its history, the WMOF said.

Challenges families face in modern times have been a hallmark topic for Pope Francis.

He is to hold a mass on Philadelphia's broad central city avenue, Benjamin Franklin Parkway, on September 27.

World of the Family Meetings were instituted by Saint John Paul II and have taken place every three years starting with the first one in Rome in 1994.