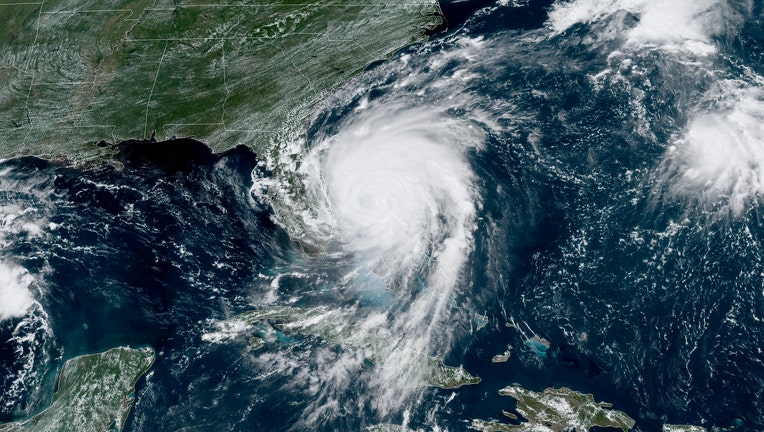 The air you’re breathing today is much cleaner than it was four decades ago, but that healthier air is driving an increase in Atlantic storms, according to researchers.

In a study published this week by the National Oceanic and Atmospheric Administration in the journal "Science Advances," scientists said they found that a reduction in particulate air pollution over the past 40 years led to an increase in tropical cyclone activity in the Atlantic Ocean.

According to the study, there was an estimated 50% drop in particulate air pollution between 1980 and 2020 largely due to efforts by the U.S. and Europe. That reduction in pollution results in less sunlight being reflected, allowing the ocean to absorb it and warm.  The same warming effect has led to a steady march of the jet stream toward the North Pole, wakening winds that would normally tear a cyclone to shreds.

"Air pollution is a big environmental risk to human health, and we have made great strides in reducing health risks by reducing particulate air pollution, but reducing air pollution does not always decrease the risk of hazards from tropical cyclones," Hiroyuki Murakami, a physical scientist at NOAA’s Geophysical Fluid Dynamics Laboratory and the author of the study, said in a news release from NOAA.

Researchers found that the warming ocean is also leading to sinking air in the Southern Hemisphere, which helps quash cyclone development.

Opposite happening in Pacific

The study also found that the opposite is happening in the northwestern Pacific, where there has been a 40% increase in pollution over the past four decades from the developing economies of China and India.

According to the study, the increased air pollution reflects more sunlight which cools the land and reduces the contrast in temperatures with the ocean. Without that contrast the monsoon winds have weakened. These winds are one of the main catalysts of tropical cyclone development in the region.

According to Murakami, projections show that human-caused pollution is expected to remain stable in the coming decades. However, increased greenhouse gas emissions will have more influence over tropical cyclone development. As a result, he said, there will likely be fewer tropical cyclones but the ones that do form will be more intense.