WASHINGTON - As cases continue to rise again across the United States, a new poll finds that one in three Americans say that COVID-19 is over.

According to the poll conducted by Ipsos, 31% of Americans said the COVID-19 pandemic was over, though perceptions varied drastically across party lines and by vaccination status.

The poll was conducted between May 13 and May 16 and was based on a nationally representative sample of 982 participants. 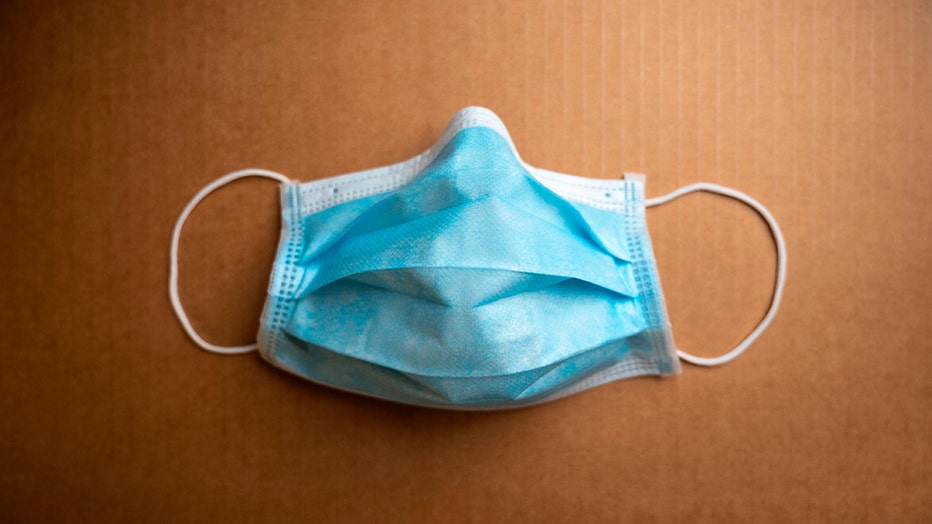 Despite these findings, a larger portion of Americans (71%) described the pandemic as a problem, but a manageable one, versus 14% who said it was a serious crisis.

"My main takeaway is that despite most Americans getting on with their lives the best they can, few think the COVID pandemic is over and significant numbers want to maintain at least some level of caution to protect themselves, loved ones, and people at risk in their communities," Chris Jackson, the senior vice president of Ipsos told FOX Television Stations.

This poll comes as nearly every state experiences an increase in COVID-19 cases, according to data by Johns Hopkins University, climbing more than 60% in the past two weeks to an average of about 86,000 a day. Yet, this is still well below the all-time high of over 800,000 reached when the omicron variant was raging during the winter.

RELATED: CDC expands COVID-19 booster recommendation to include kids 5 to 11

Additionally, 32% of respondents said their top concern related to COVID-19 right now is spreading the virus to people who are at higher risk of serious illness. This was consistent regardless of party affiliation.

Only about 1 in 10 Americans cited dying from the virus as their top concern.

And while the poll suggests differing opinions regarding rising cases, Americans’ behaviors and perceptions of risk remained unchanged, according to the data.

The share of Americans who reported doing activities outside the home, like dining out (65%), visiting loved ones (69%), or going shopping (61%) has not changed since April.

The number of people killed by COVID-19 in the United States reached 1 million, according to data collected by Johns Hopkins on Wednesday.

"This pandemic isn’t over," President Biden declared at the second global pandemic summit, speaking solemnly of the once-unthinkable U.S. toll: "One million empty chairs around the family dinner table."

Three out of every four deaths were people 65 and older. More men died than women. White people made up most of the deaths overall. But Black, Hispanic and Native American people have been roughly twice as likely to die from COVID-19 as their White counterparts.