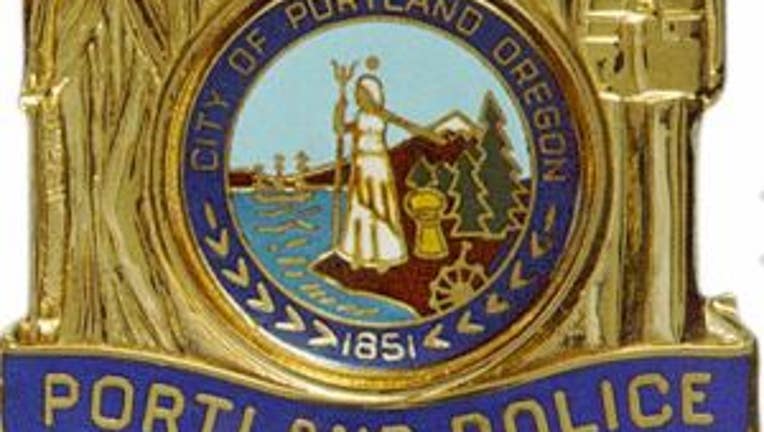 PORTLAND, Oregon (KPTV) -- A tripwire connected to an improvised gun was found on a popular running and hiking trail near Forest Park in Portland Oregon over the weekend.

The Portland Police Bureau's bomb squad responded to the tripwire device Saturday at 5 p.m. It was located on a trail from the 4000 block of Northwest Thunder Crest Drive heading into Forest Park. The trail is known as Firelane 3 on area maps.

The bomb squad safely removed the device and took it as evidence.

Officers spoke with people who live in the area and learned the device may have been there since Tuesday, but it wasn't reported to police until Saturday.

There have been no other recent cases of tripwire devices in Portland, and police don't know why it was placed on such a popular trail used by hikers, bike riders, equestrians and runners.

There was nothing else suspicious found in the area.

Anyone with information about this incident or device is asked to contact the Portland Police Bureau's Gun Task Force at (503) 823-4106 or guntaskforce@portlandoregon.gov