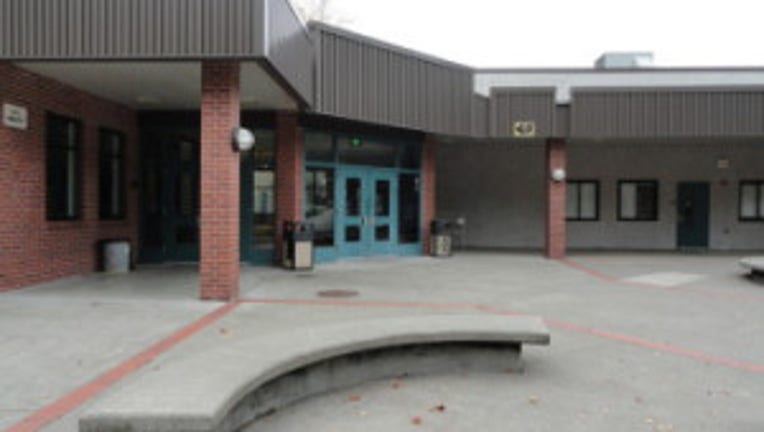 GIG HARBOR -- Police will increase their presence Friday at schools in the Gig Harbor area and also in Kitsap County because of reports of unconfirmed threats.

The News Tribune of Tacoma said threats were made concerning both Peninsula High School and Harbor Ridge Middle School in the Gig Harbor area.  The Pierce County Sheriff’s Department told the newspaper the threat appeared unfounded.

Similar threats were made about Kingston High School in Kitsap County. Detectives have not been able to substantiate any credible danger. But officers would increase presence at schools throughout Kitsap County just as a precaution.

Similar threats were received throughout the country and were tied to Friday’s association with a Mayan calendar doomsday.