THURSTON COUNTY -- Sheriff's deputies are  looking for male suspect who reportedly raped and robbed a woman at knifepoint in her home Friday night.

The 23-year-old woman was confronted by the suspect when she let her dog out the back door of her home, police said. 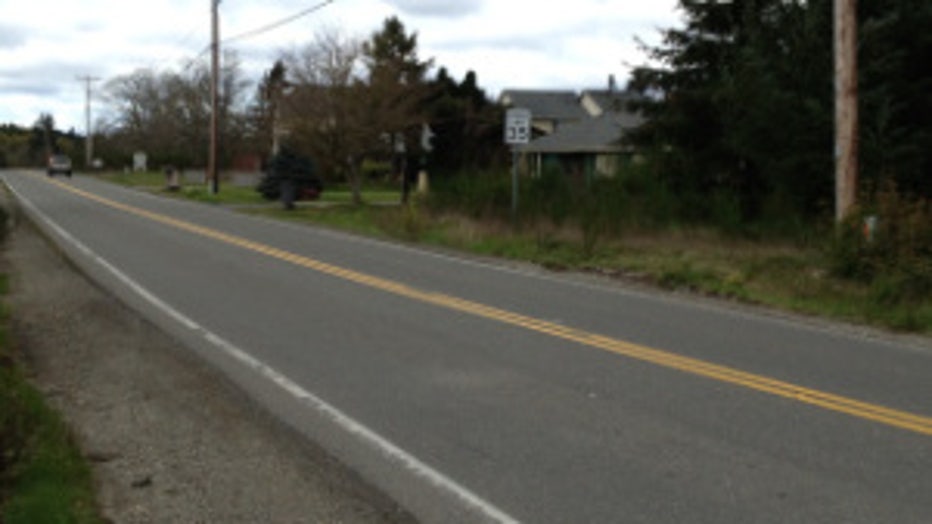 Police said that the woman lives alone in the 8200 block of Union Mills Road SE.

The suspect also stole the woman's 1999 white VW Jetta  with Washington license AFA 5251. The car was recovered Monday in a parking lot near Lacey.

The suspect is described as a thin, white male approximately 5-feet, 10-inches tall and was wearing a dark colored hoodie and dark pants.  The suspect reportedly had a red handkerchief or bandanna covering his face.

Anyone who sees the vehicle or has information about the suspect is asked to call 911.