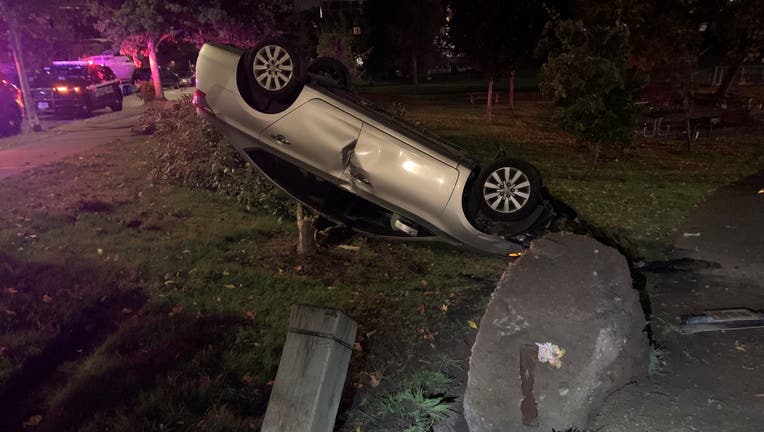 SEATTLE - A suspect has been arrested for allegedly carjacking someone and threatening them with an axe in Seattle.

Just before 8:30 p.m., a woman called saying a man came up to her car window and told her to get out. She quickly sped off. Another woman called police 15 minutes later, saying her silver car had been stolen by a man with a hammer on Lakeside Avenue South near Leschi.

At 8:56 p.m., police were called to a rollover crash at 38th Avenue South and South Oregon Street involving the silver car.

Officers arrived and began looking for the suspect, who had run from the car after crashing it.

Police got three more calls about the carjacker—one person said a man swung an axe at his car, another living near Oregon Street and 42nd Avenue South said a man tried to enter their home, then yet another caller said a man with an axe opened their front door and looked inside the house before leaving. 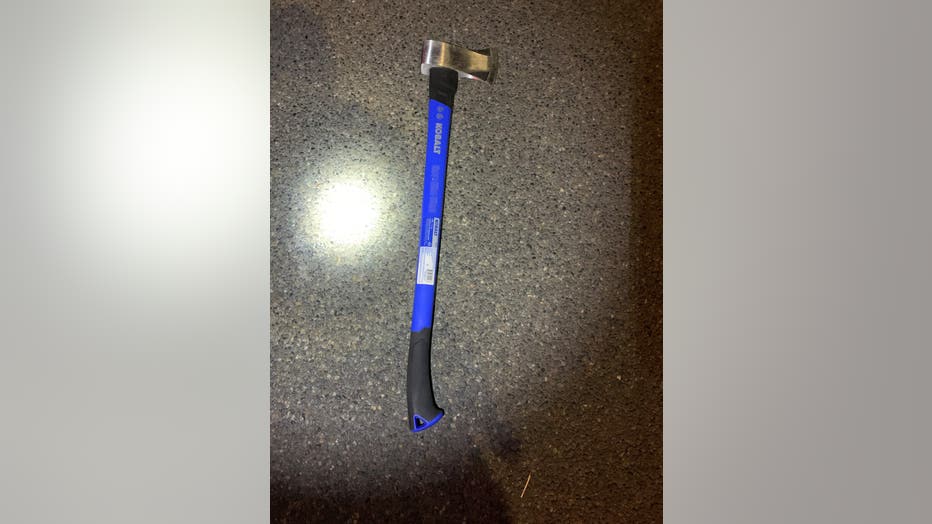 Officers went to the neighborhood and found the man, taking him into custody and collecting the axe.

The suspect, 38, was allegedly having a mental health crisis, and was taken to Harborview Medical Center for treatment. He was then booked into the King County Jail for robbery and felony harassment. Officers requested charges for misdemeanor trespassing and obstruction.