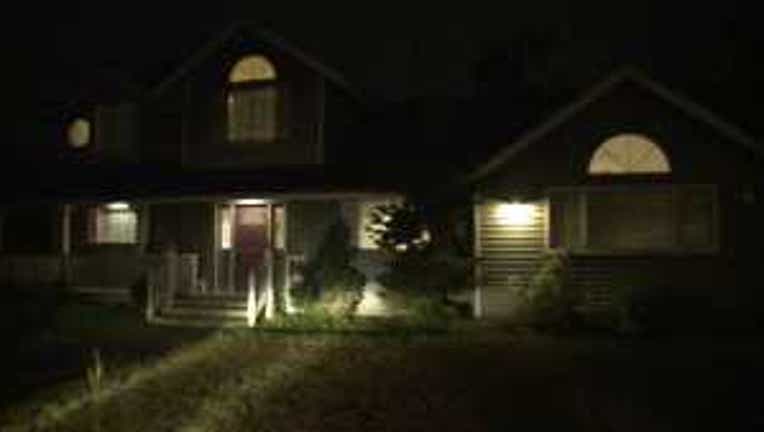 EVERETT -- An Everett woman got home from work early Thursday and found the lights on in her house.  She called 911 and police found a sex offender in her bed dressed in her pajamas, police confirmed Friday.

The story was first reported by The Everett Herald.

The man, Jason Douglas Hoff,  34, of Oso, was arrested and booked into the Snohomish County Jail for investigation of residential burglary, police said. The woman's house had been ransacked, police said.

Hoff is on active supervision by the state Department of Corrections for failure to register as a sex offender.