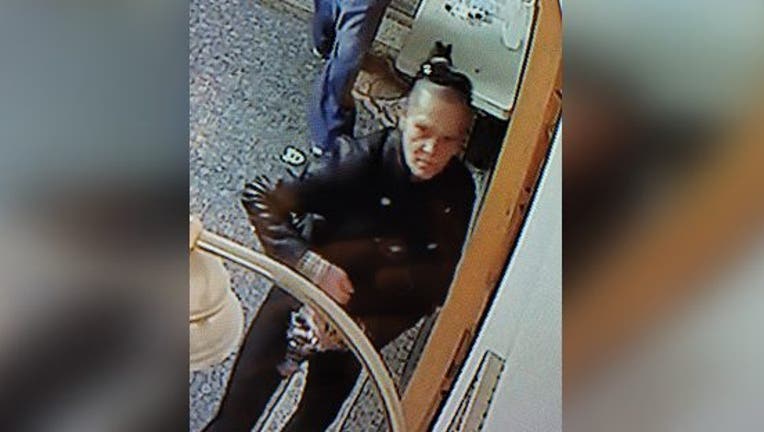 MOUNTLAKE TERRACE, Wash. - Mountlake Terrace Police are looking for a woman connected to the burglary of a mosque Tuesday.

Authorities say two suspects entered the Masjid Umar Al-Farooq Mosque near 56th Avenue and 238th Street at around 4 p.m., taking prayer rugs and Qurans and damaging cabinets, and then throwing the stolen items into a nearby dumpster.

Police identified one of the suspects, a man in his 50s, arresting and booking him into the Snohomish County Jail.

The second suspect, described as a woman in her late 40s or early 50s, has not been identified yet. Anyone with information on the suspect or incident is urged to call Mountlake Terrace Police commander Pat Lowe at (425) 744-6242 or email at PLowe@mltwa.gov.