PUYALLUP -- Police on Friday were seeking the driver of an SUV that hit a 16-year-old girl crossing a road Thursday night and then sped off without stopping.

The family of the victim, Chloe Williams, said she underwent surgery Friday night at Tacoma General Hospital, but that they expect her to make a full recovery. She was in satisfactory condition Friday afternoon, but was listed in serious condition Friday night, as most patients are, after surgery .

"This is a case where we need the public's help," said Puyallup police Capt. Scott Engle. "We have no witnesses to the actual collision itself; we are relying on video evidence of the scene."

Police said surveillance video from a grocery store the girl had been at showed the suspect vehicle to be a white, full-size SUV, and possibly a General Motors model. The vehicle may have damage to its front on the passenger side as well as a dent in the hood.

On Sat., March 16, police said a man contacted the Golden Rule Grocery Store and asked about the store's video surveillance system, and specifically about the camera's ability to capture images of the roadway in front of the store. The man asked to view the video and if the system could record vehicle license plates.

Police want to know if anyone recognizes the car below and to call police if they do. 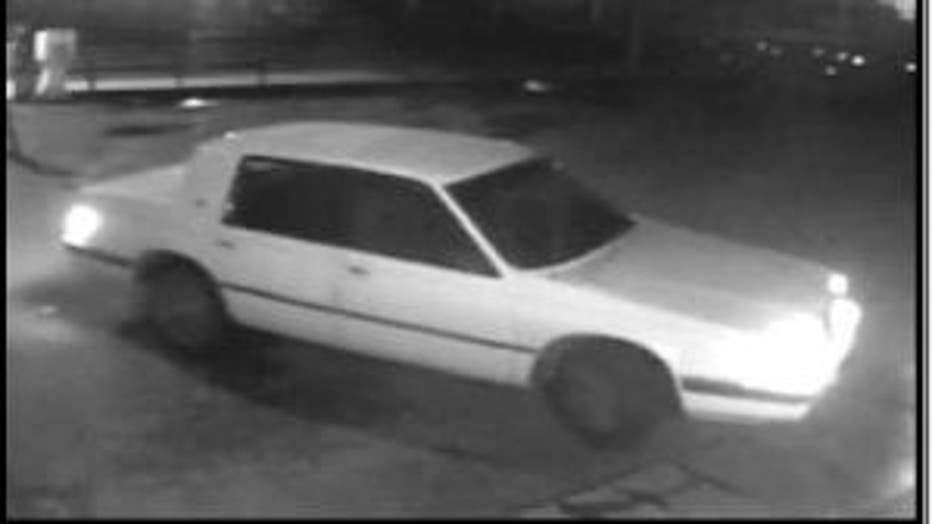