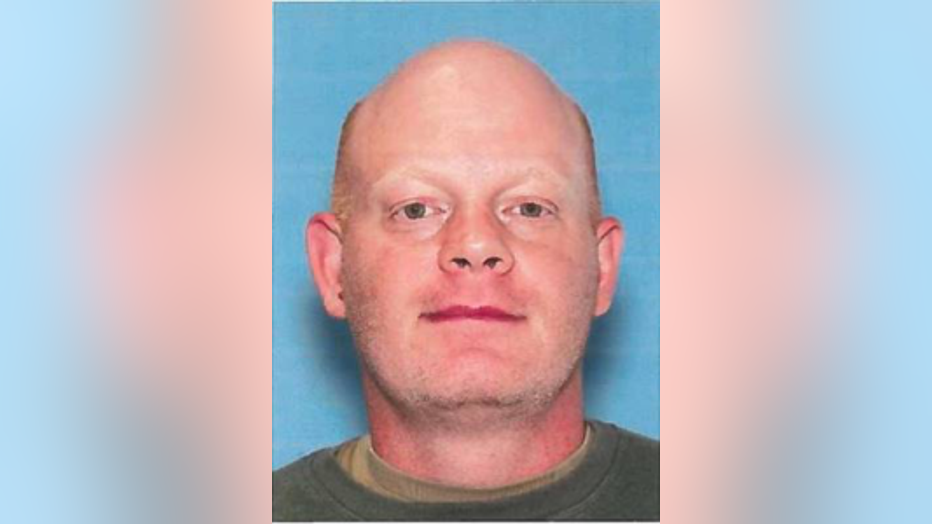 BOTHELL, Wash. -- Authorities are searching for a person of interest in a 1990s homicide after human remains were uncovered last week in Bothell.

The remains were found Wednesday, May 22, buried in the backyard of a home in the 19900 block of 8th Avenue SE.

The Snohomish County Sheriff's Office said in a release that Richard 'Rick' Nelson, 43, is sought in connection with the case. Nelson was last known to live in Bonney Lake and has ties to Pierce County, officials said.

Investigators believe the remains are of Michael Powell, a Mill Creek man who hasn't been heard from since the 1990s. Powell was in his early thirties at the time of his death. Based on evidence gathered during the investigation, detectives believe Powell was the victim of a homicide.

Rick Nelson is 5’9” tall, weighs 185 pounds with brown eyes and blonde hair or a shaved head. 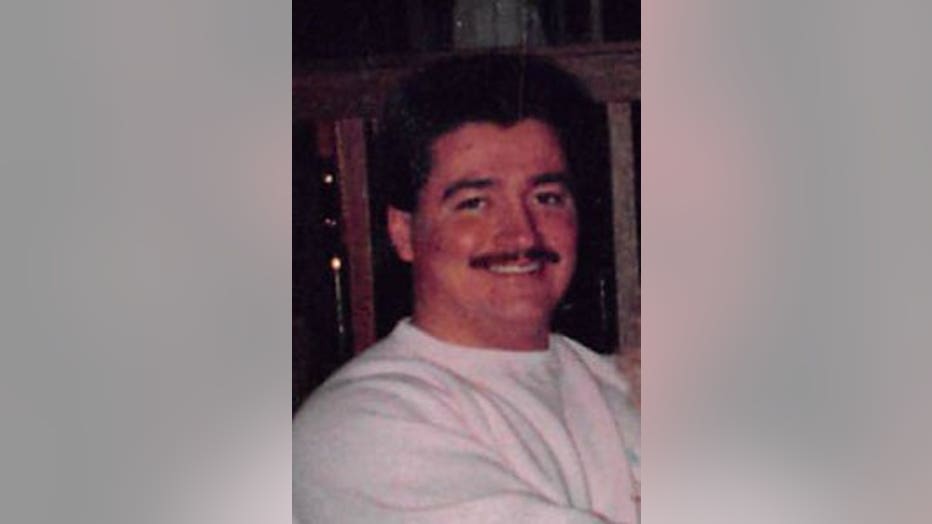 Call detectives at 425-388-3845 or if you want a $1,000 reward, submit the tip to Crime Stoppers of Puget Sound. The reward will only be paid if the tip is submitted at www.P3Tips.com or through the P3 Tips App on your cell phone. You do not get the reward if you send the info directly to detectives unless you also submit the tip to Crime Stoppers and say in your tip that you contacted law enforcement and provide the name of the investigator you spoke with.