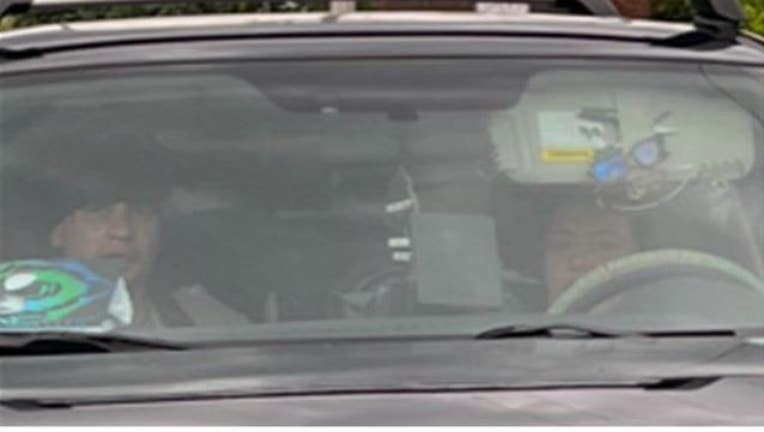 LACEY, Wash. - Police are asking for help identifying two people who were spotted driving a stolen car Wednesday, who might also be connected to a separate fraud case from last month.

According to the Lacey Police Department (LPD), a man and a woman were spotted driving a blue 2016 Mazda 3 Hatchback with no license plates. Authorities say the rightful owner recognized his car on Willow St. SE, and took a photo of the suspects before they drove away.

In the photos posted by LPD, the male suspect can be seen wearing a dark-colored beanie on two separate occasions. The female suspect appears to have a pale complexion with long dark hair.

LPD says these suspects are also believed to be the same suspects who committed fraud at the Walmart Neighborhood Market on June 14.