As the temperature rises, police are seeing more crimes of opportunity committed all over the Puget Sound. Police say there are a number of things you can do to keep you and your family safe. 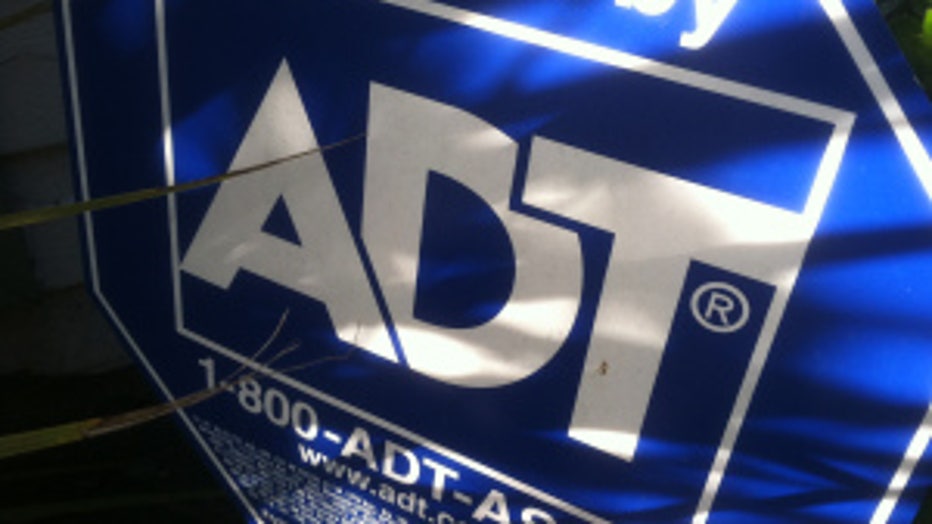 Eygchison has seen proof that crimes of opportunity can happen in the nicest of neighborhoods when two ex-convicts hit his next door neighbor’s house.

“Stole the car, drove off and they ended up in a police chase for 15 miles and totaled their brand new BMW.”

After the incident, Eygchison got a brand new security system with all the bells and whistles. Area police say you can’t be too careful. When the temperature rises, so do crimes of opportunity. On Wednesday, an Edmonds woman came face to face with a burglar in her home.

Edmonds Police Sergeant, Mark Marsh said, “She initially hid inside the house but was confronted by the male suspect who brandished the weapon at her, made threats to kill her if she didn’t comply with him.”

Police think the gunman didn’t expect anyone home at the time and saw an easy target. Police say this time of year crimes of opportunity are higher.

“As the weather gets warmer, people get a little more relaxed,” Marsh said.  “They will leave windows opened or a door unsecured. Doors un locked. You will see people take advantage of people that trusting.”

Police also say it’s okay to be a nosy neighbor.

Marsh said, “If you see somebody lurking around, don’t ignore it. Call. Make note of it. Get a license number and description. Whatever you can do. It’s better to be safe than sorry in those cases.”

Woman attacked in Edmonds on Wednesday is shaken up but fine. She gave police a great description of her attacker, and a sketch should be released next week.