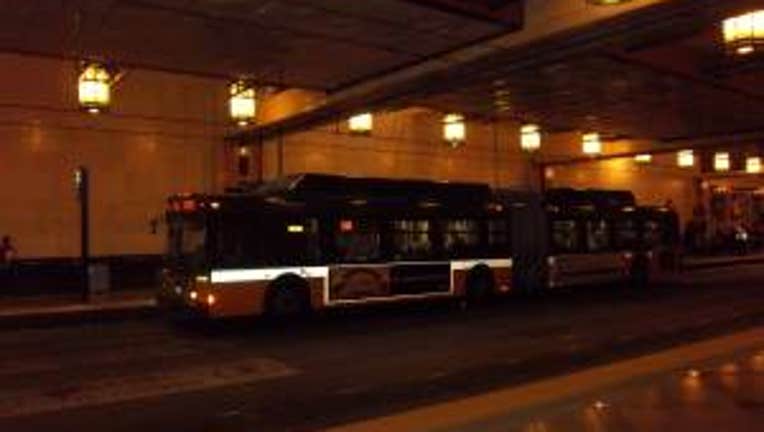 According to police, two bike officers were in Westlake Park at 401 Pine Street around 11:40 p.m. when they heard several gunshots coming from inside the bus tunnel. Officers rushed to the scene and spotted a group of people fleeing the tunnel exit onto Pine Street, but couldn't locate the suspects.

Officers stopped one person who said they heard the shots. Seattle Police and King County Sheriff's Office deputies investigated the scene and found six bullet casings and fragments near the mezzanine level at the bottom of the tunnel's south escalator. Detectives are reviewing surveillance video from inside the tunnels to help identify suspects.