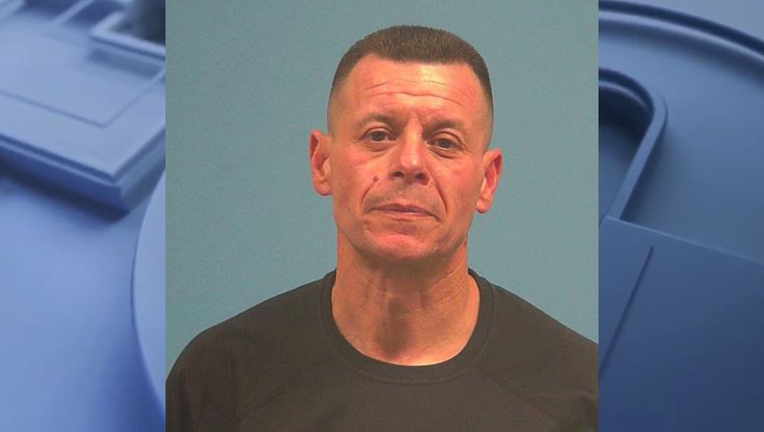 ZILLAH, Wash. - Police in the city of Zillah are asking the public's help in locating a man who is a suspect in a home invasion from earlier this month.

Investigators said 45-year-old John Seabrook Moss used a gun to force his way into a Zillah home on Sept. 7.

The homeowner was able to escape to a neighbor’s home to call police. 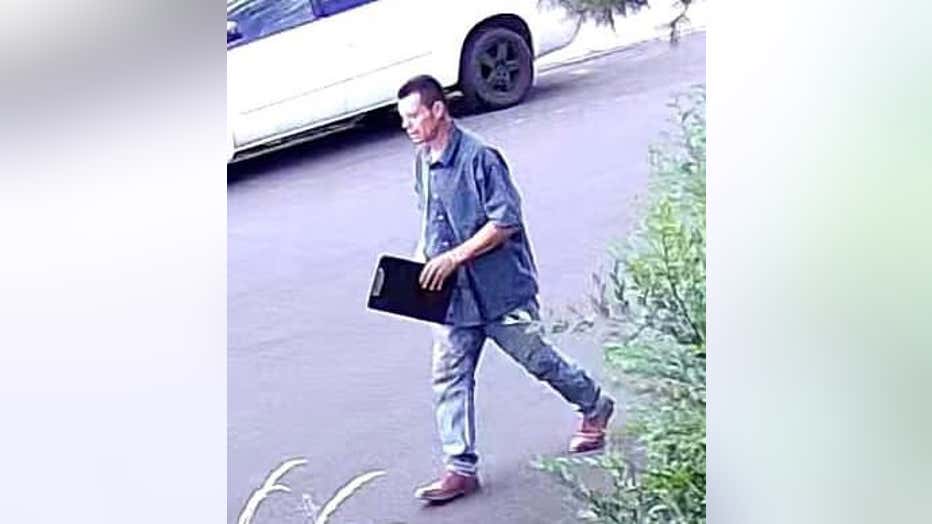 When officers arrived, a perimeter around the home was set as additional resources from YCSO, WSP, and US Marshals came to assist. A drone was put into the air, a K9 requested, and surrounding schools were placed into Lockdown as precautionary measures.

A search of the home was conducted with a K9 unit and team but the suspect was gone.

An AR 15 rifle was stolen from the home along with other items.

The car involved in this case was described as a 2003 Honda Element with Washington plate AFS7571, according to investigators. 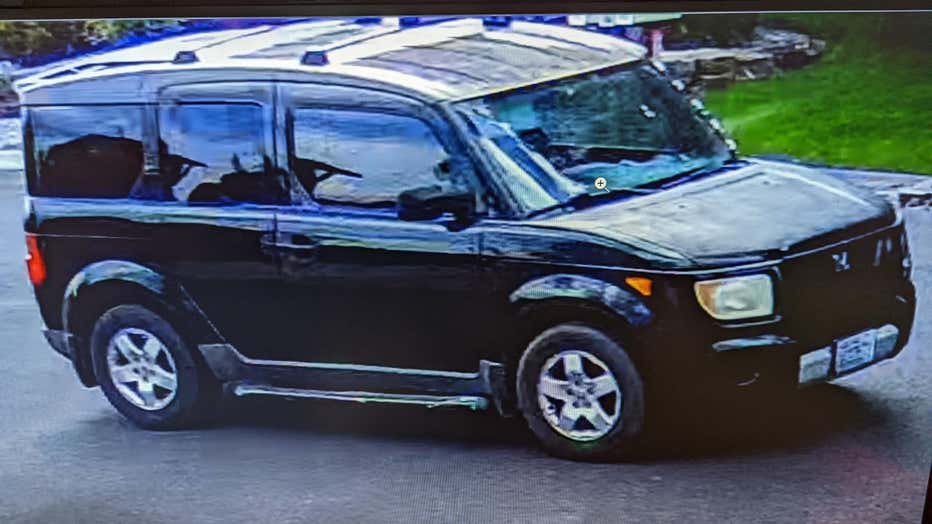 Zillah Police are searching for this 2003 Honda Element AFS7571 - WA used in the robbery.

Police described Moss as a Native American man, 5 feet and 11 inches tall, weighs about 180 pounds, has brown hair and brown eyes. He should be considered armed and dangerous

Anyone with information about Moss' whereabouts or the car involved is asked to call 911. Or you can remain anonymous by calling Crime Stoppers at 1-800-222-TIPS (8477) or by use the P3 Tips app.