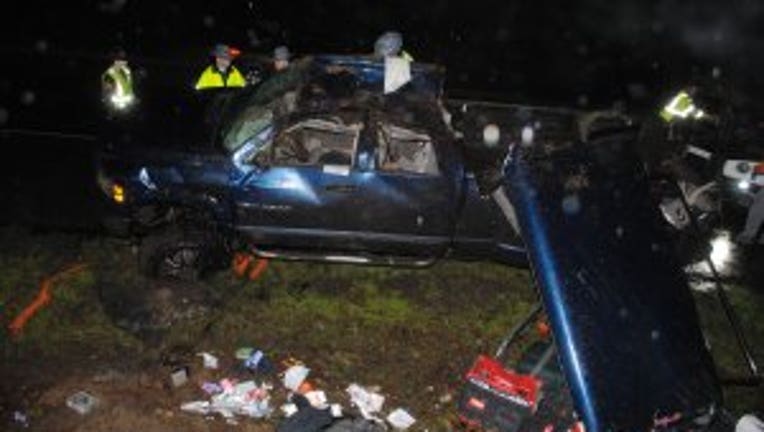 A preliminary investigation reveals that on December 20th at approximately 10:23 p.m., an aggressively driven black Camaro was traveling at a high rate of speed and weaving in and out of traffic on eastbound State Route 16 near the Burley Ollala Road exit.

The Camaro struck a full-sized pickup truck while the truck was making a lane change, causing a chain reaction in which the pickup truck and a sedan both left the roadway and rolled. One of the passengers in the sedan sustained serious injuries and two other occupants sustained minor injuries.

Witnesses reported the black Camaro fled the scene without stopping. The black Camaro is described as a 2010-2016 model year and would have front end damage.

Witnesses who know the driver or the whereabouts of a black Camaro with recent front end damage are encouraged to contact WSP Detectives.

If you have any information, please contact Detective Michael Welander at 360.473.0148, or at Michael.welander@wsp.wa.gov.