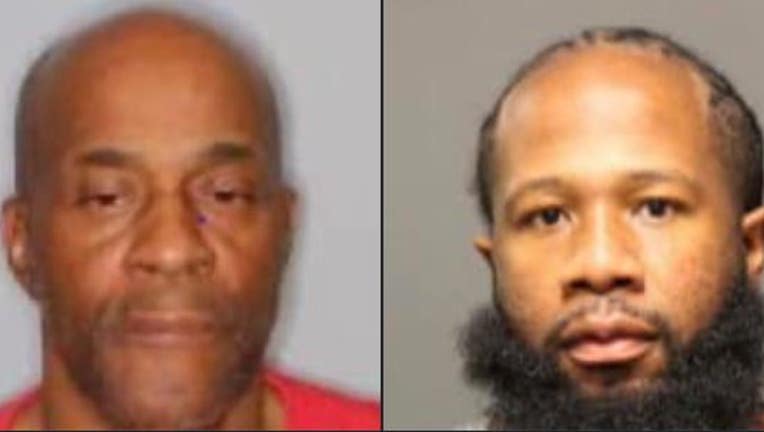 Detectives say Dodds has been identified as the suspect who stole an elderly woman’s wallet from her shopping cart at Costco on Oct. 25, 2022.

Dodds and Leach then used the victim’s stolen credit cards to purchase hundreds of dollars worth of pre-paid gift cards at the Bonney Lake Fred Meyer.

Police say Dodds has also been identified as the suspect who stole a woman’s wallet from her shopping cart at Fred Meyer in an earlier case and then used her cards in Sumner and Auburn. Both suspects are wanted for Theft 2nd Degree and Identity Theft 2nd Degree.

Leach also has a DOC warrant for his arrest for violating the terms of his release after he was convicted of Assault 1st Degree. He was last known to live in Tacoma, is a known gang member and may have traveled to the Portland area.

Dodds was last known to live in Kent if you spot either of them, call 911. If you want to remain anonymous, submit a tip to Crime Stoppers of Tacoma-Pierce County through the P3 Tips App or at 1-800-222-8477 for a cash reward of up to $1,000. You can also message Bonney Lake Police - Can You ID Crime Page through their Facebook page.