TACOMA, Wash. – Two 17-years-old boys could be charged with first-degree assault and drive-by shooting in relation to Tuesday’s incident outside Graham-Kapowsin High School in which two students were shot.

Court documents allege the shooting began over an argument regarding one of the suspect’s girlfriends.

Police found the suspect’s getaway car early Wednesday morning, but they are still looking for the gun and for the third teenager they believe pulled the trigger.

The two suspects already in custody walked into court wearing jumpsuits while anxious family members watched from the gallery.

Court documents say the boys accused in the shooting planned to meet another boy behind Graham-Kapowsin High School on Tuesday to settle an argument between him and one of the suspect’s girlfriends.

But the fight never happened and after some shouting, police say, the three suspects got into a green Impala to leave. But that’s when the boy sitting in the passenger seat opened fire on the crowd of kids who came to watch them fight, police say.

Investigators believe the shooting could be gang-related.

“What we’re seeing now with the gang members, young kids, it’s not about turf or crimes, it’s about conflicts and personality issues and girls and things that normal kids fight over,” Pierce County sheriff’s detective Ed Troyer said. “It’s not about money or drugs, but that doesn’t mean they’re not armed.”

Police are still on the hunt for a third teenager who they believe pulled the trigger, and they worry he may still have the gun used in Tuesday’s shooting. 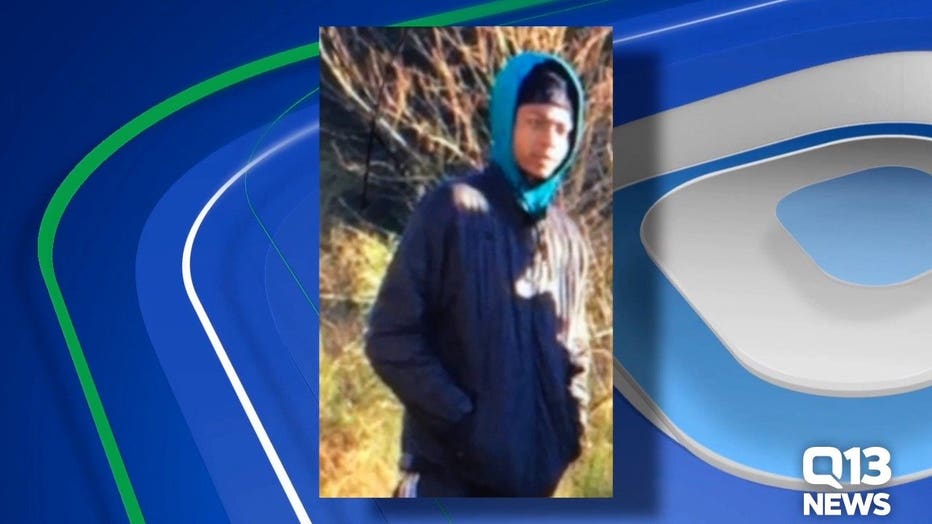 “We don’t want another drive-by shooting, a retaliatory shooting or another fight where somebody gets hurt or killed,” said Troyer.

“Do not think it can’t happen to you, do not turn a blind eye,” said Gabriel Morales, who spent decades working alongside gangs as a corrections officer.

Morales says it’s not just kids in big cities joining gangs – they are now spread out into rural areas, too. He says parents have to be more involved but also use tough love with their kids.

“Go into their room, do not let them say ... 'You know this is off-limits, respect my privacy,'” said Morales. “You have to go through their notebooks. Find out who they’re hanging out with, their friends. Set curfews, set limits.”

Pierce County sheriff’s deputies say they will treat gang members and wannabes the same – because the danger to police is the same.

“Even if you pretend that you’re in a gang, you dress like it and you’re carrying a gun, we’re going to treat you like a full-blown gang member,” said Troyer. “We’re not going to get our guys hurt, other kids hurt, we’re going to go after you.”

The Pierce County prosecutor will decide if the two kids being held in juvenile detention could be charged as adults.

Investigators are asking anyone who spots the third teen wanted by police to call 911.