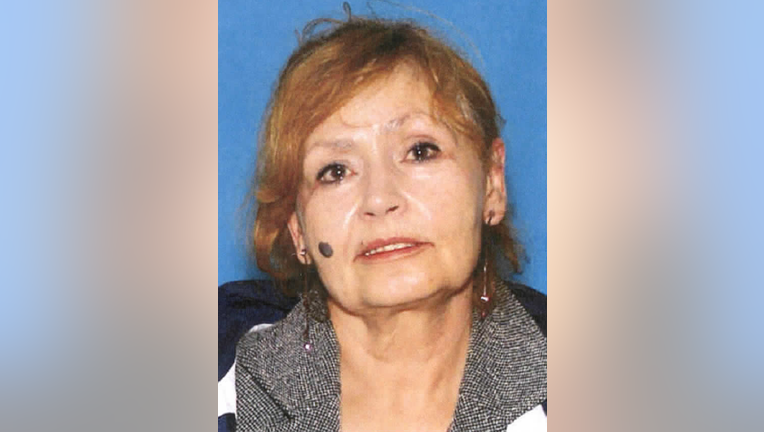 SHELTON -- Sheriff's deputies are hoping the public can help in locating a 62-year-old woman who has been missing since Tuesday.

Nataliya Leovna Sharavska Burgdorf was reported missing by her husband. She was last seen around 8:45 p.m. Tuesday at a play rehearsal on Harstine Island. Mason County sheriff's deputies say Burgdorf attended the rehearsal but left early for her home in the 800 block of E. Burgundy Road.

Burgdorf is listed as a white female, 5'4" and 135 pounds. She has brown eyes and auburn hair. She drives a 1998 gold Chevy Geo Metro 4-door with Washington license ACK8353. 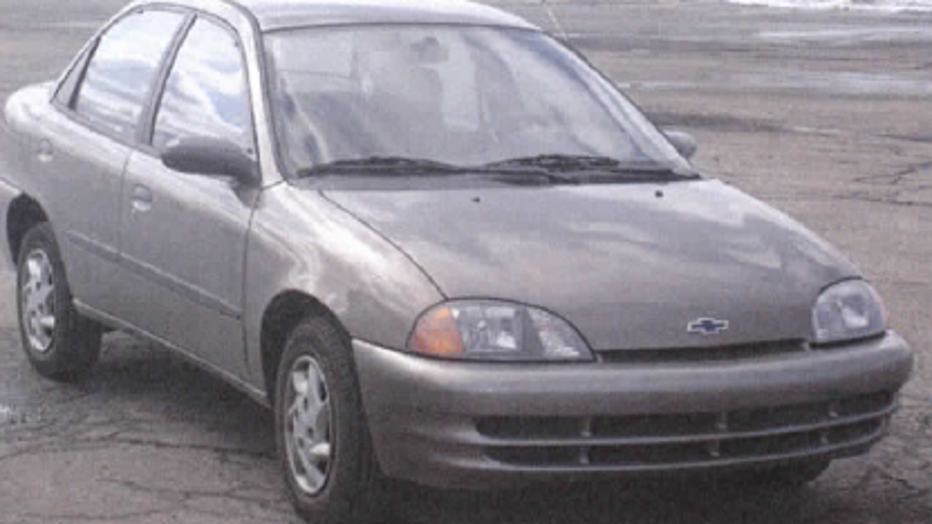