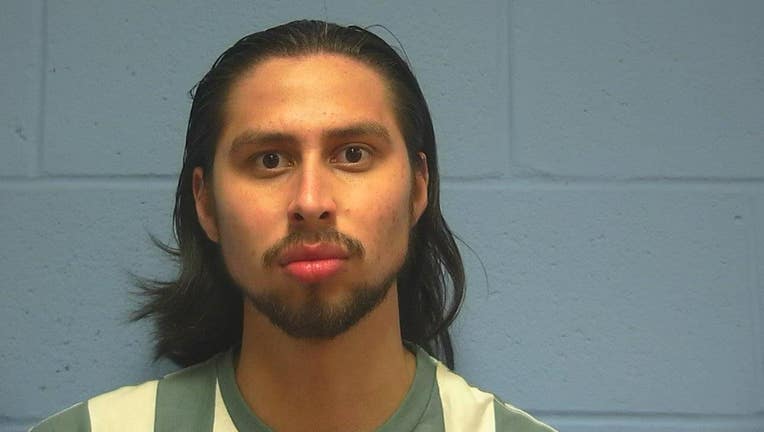 OAK HARBOR, Wash. - Police are searching for a man who failed to appear in court on multiple rape charges on Tuesday.

According to the Oak Harbor Police Department (OHPD), Jose Altamirano Valdez is wanted on a $50,000 warrant for failing to appear in court on second-degree rape, and third-degree child rape charges.

Authorities say Valdez had long hair at the time of his arrest. He stands at 6'6" and weighs 185 pounds.