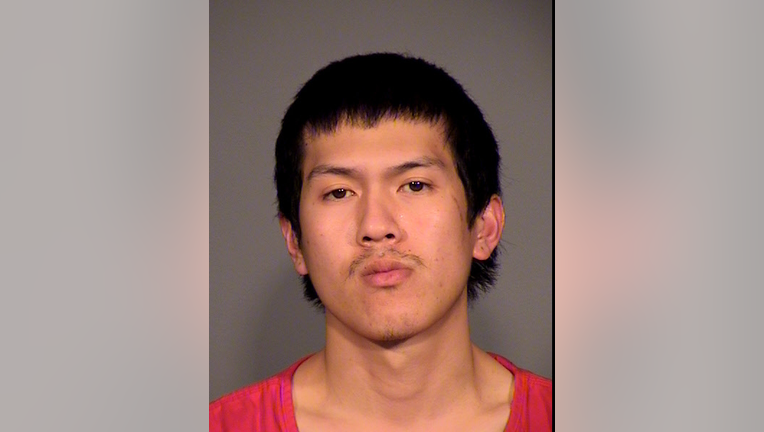 SEATTLE (AP) — Police have identified the victim of a fatal shooting in south Seattle on Sunday as a 14-year-old girl.

Detectives say they're looking for a 24-year-old male relative, Si Phu, in connection with the shooting.

The shooting occurred Sunday afternoon in the 3500 block of South Brandon street. The girl died at the scene.

Her name was not immediately released.