SEATTLE -- Seattle police on Thursday released a surveillance video that captured the attempted kidnapping of a woman on Capitol Hill on the night of Feb. 2.

The grainy video shows a pickup truck pull up curbside just as the victim walks into frame.  The driver can be seen getting of the truck, walking around to the passenger side and reaching into the cab before lunging at the victim.  The victim quickly breaks free and the suspect retreats to the truck before speeding off.

According to police, the 29-year-old woman was walking home in the 1600 block of Bellevue Avenue on Tuesday, Feb. 2, at 11:30 p.m. when she noticed a dark blue truck parked along the road with a man standing beside it.  The woman walked past the man when he reached out and grabbed her by her arms and told her to get in the truck.  Then woman began screaming catching the attention of bystanders.  The suspect let go of the woman, entered the truck and drove off, leaving the woman shaken but unhurt.

The woman described the suspect as a white male in his 40s, about 5-foot-8 to 5-foot-10, medium build, wearing a dark beanie or wool cap.

If you have any information in this or similar cases please call Detective Michelle Gallegos at (206)684-5767. 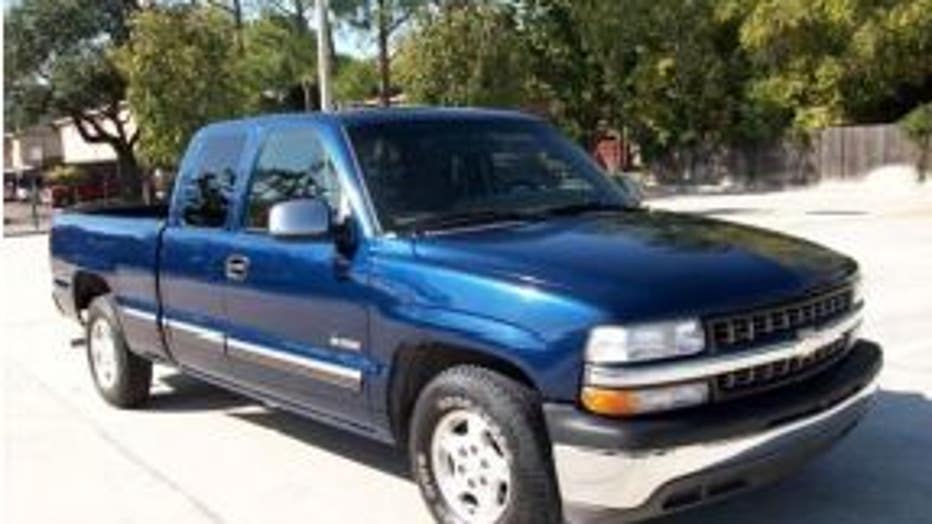