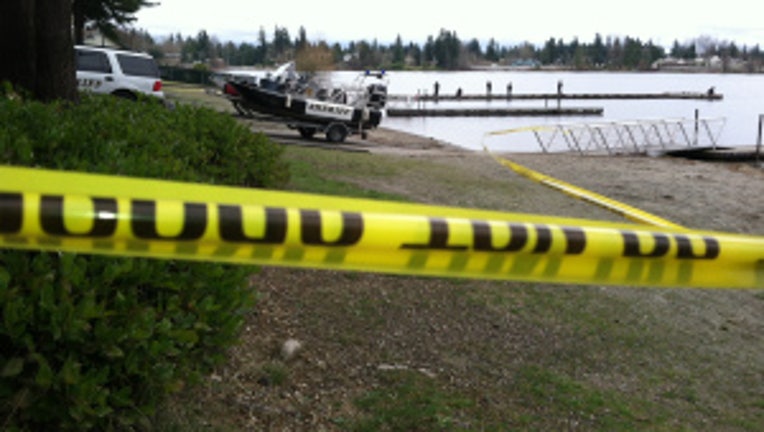 Police said that they received a 911 call on Friday around noon, reporting that a resident had seen someone struggling in the water near a boat on the Everett lake.

Everett Police, Fire and Parks department responded to the lake, and a small fishing boat was found, but no occupant.  Police continued their search until dark, and resumed the search on Saturday morning.

At 10:30 a.m. Saturday an Everett Police Marine Unit recovered the body of an adult male, who appeared to be in his mid-40s.

The Snohomish County Medical Examiner will identify the body and determine the cause and manner of death, police said.