The captain in charge of the Seattle police response team on May Day says he ‘thinks’ they are ready for Wednesday.

SPD has been planning for this year’s event and will have a heavy police presence downtown. 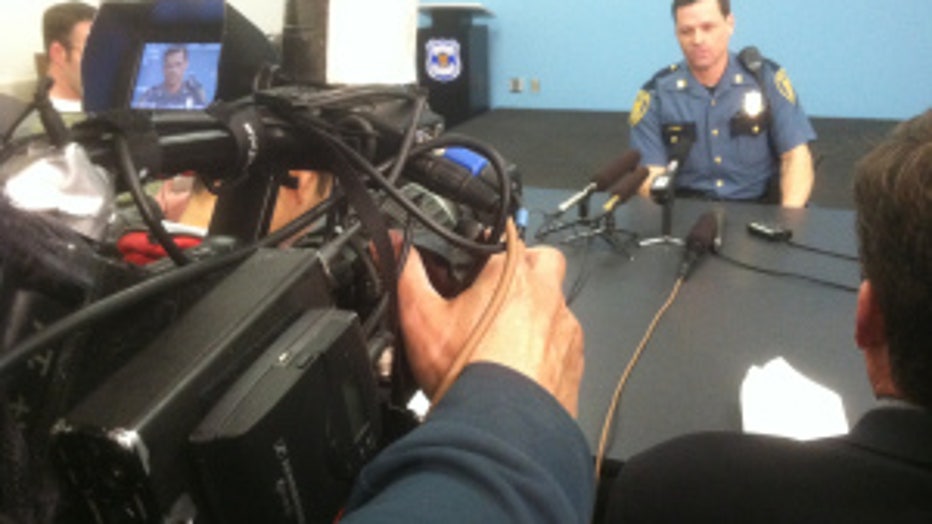 Anarchists caused thousands of dollars of damage in downtown Seattle on May 1st, 2012. This year police say they think they are ready.

On Wednesday, there will be a heavy police presence in downtown Seattle. Cops will also be guarding a number of potential targets like the Goldman Sachs building and Nike Town.

“They want to commit crimes,” Fowler said. “They want to take direct action against whatever target they deem appropriate.”

Sticks and items used to hold signs will be allowed until they are used for vandalism or violence, but police won’t be the only one’s patrolling the streets. Phoenix Jones and the Rain City Superhero team will have a heavy presence.

“I decided I would call in my different teams,” Phoenix Jones said.  “I’ve got super hero teams in different states. So, I’ve called in the Montana team, California, Oregon team. I think even Idaho. There should be 24 to 25 of us.”

Phoenix says his group of masked men might join forces with Seattle PD and the two sides will meet soon to discuss tactics.

“They said come on down and talk to us,” Jones said. “We’d love to tell you what our plan is and you can get on board.”

And that plan is to prevent what happened last year from happening again.

Captain Fowler said, “We will take action against any crime that’s committed in specifically in respect to May Day crimes against property and more importantly against persons.”