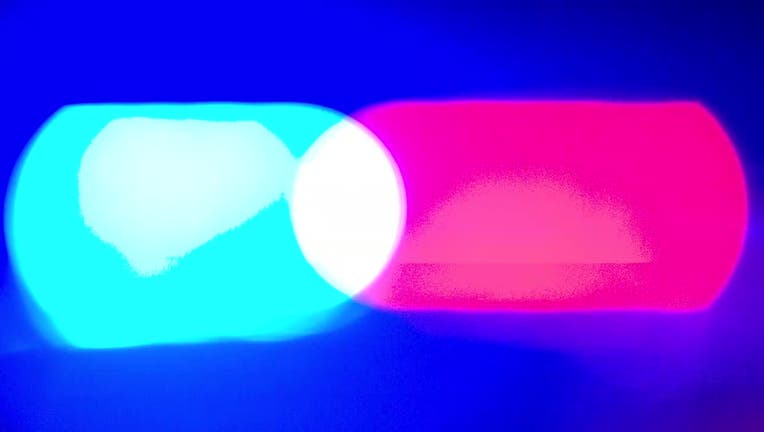 EUGENE, Ore. - Police in Oregon are calling an off-campus drinking party an "embarrassment" after responding officers were pelted with bottles and cans.

Eugene officers responded to the very large party, estimated to have up to 1,000 people, Saturday. Cops said the party started at 10 a.m. and officers came on the scene more than an hour after.

Authorities said hundreds of people were reported to be blocking the entire roadway, spreading into travel lanes and onto neighboring properties.

They said many of the guests were underaged drinkers, college-aged individuals and middle-aged parents.

RELATED: Manassas man who allegedly hit woman in face with charcuterie board turns self in

When police responded, officers said they had glass bottles and canned food thrown at them as they were trying to disperse the crowd.

"Something like this is a complete embarrassment for the people who engaged in that party," Chief Chris Skinner said on the department's Facebook page. "We all understand the excitement Spring brings but these irresponsible individuals, including parents and their college-aged children should be ashamed. What they did was force our operations to go into what is termed ‘priority calls.’ This means that much of the rest of the community has to have their individual calls for service placed on hold while we deal with people who are not able to self-regulate or observe our community’s standards of behavior. I commend our officers for showing tremendous restraint"

"The attempted assault on our police officers is inexcusable," he continued.

Officers said the crowd dispersed at 1:16 p.m. local time without any arrests.

The party occurred as the University of Oregon was hosting "Duck Day," a fan festival named after the school’s mascot that includes an intra-squad football game and other events

Following the football game, the city called in 10 officers on overtime to patrol the area around the university. The officers intervened in numerous house parties and issued more than two dozen citations for alcohol possession by minors and open container violations, police said.