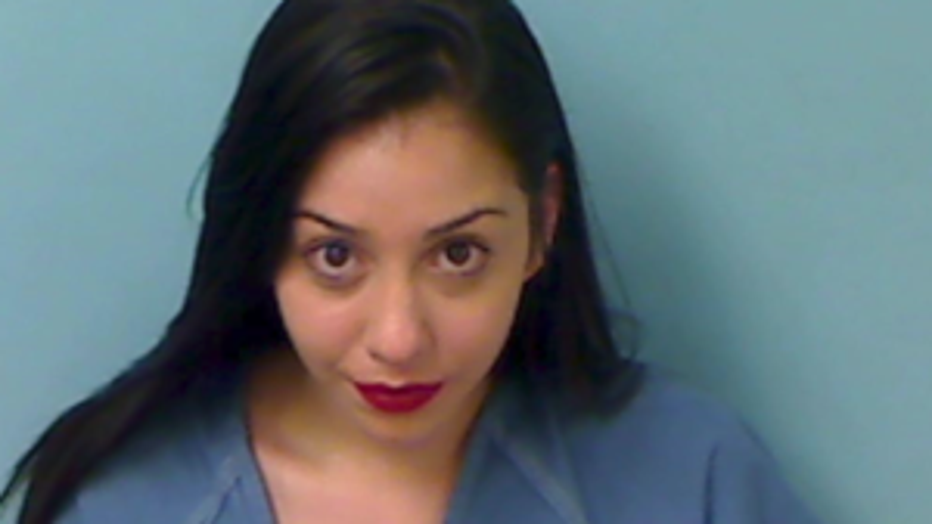 WESTLAKE, Ohio -- A Cleveland woman was arrested for assault after police say she was fired from her job for having a "poor attitude."

According to Westlake police reports, Abigail Perez, 20, faces a charge of assault in the case.

FOX 8 News in Cleveland reported, police were called to Transponder Island in Westlake at just after 2:30 p.m. Thursday after Perez reportedly repeatedly hit her 23-year-old manager in the head.

Police said she had been working at the business until just prior to the assault.

The assault took place, police said, after she was fired for "poor performance and attitude."

According to Rocky River Municipal Court records, Perez is set to be arraigned Sept. 29.