TUKWILA -- It's not just crowds that come out during the holiday season. Criminals come out, too. 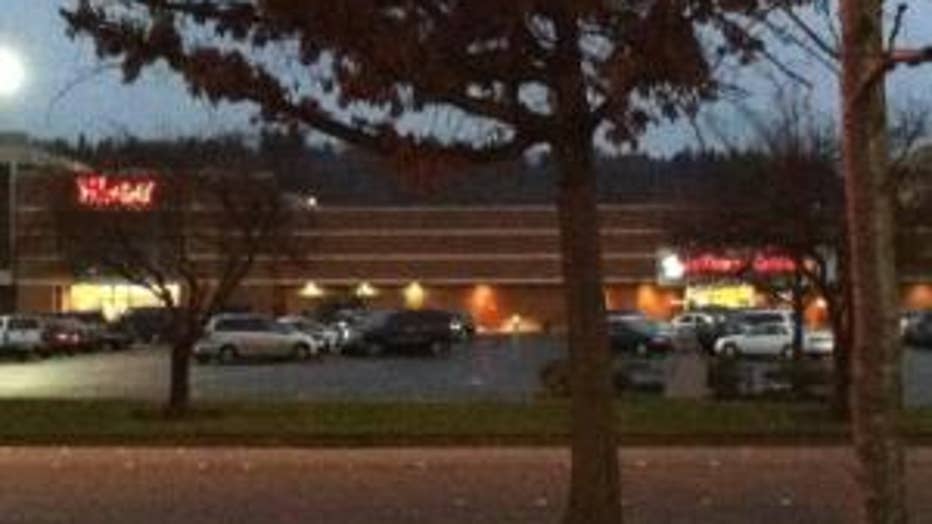 “Someone grabbed my purse while I was just walking down the street,” she says. “It was during the holiday, and they just took off.”

Now she uses a little more caution when she hits the stores.

“I put my purse across my body and hold on to it while I’m shopping. I'm always conscious about my purse.”

Police say shoppers should be careful with their purses and other belongings this time of year. But they say that's not enough.

“Very seldom do we see people individually victimized or robbed,” says Tukwila police spokesman Mike Murphy. “It’s much more common to have your car prowled, after you've put your packages in.”

Many shoppers already take care when they have bags full of holiday gifts. Marcus Weisse says he puts a black blanket over his bags.  Peg Beard puts everything in the trunk.

But police say some criminals sit in the parking lots, waiting for shoppers to drop off bags and go back into stores.

“Unfortunately, they have become more sophisticated,” says Murphy. “They’re watching you, watching the kind of bags you've got.”

He says you should leave right after you’ve done your shopping. If you can’t, he advises moving your car.

“Hide the packages in the trunk and then move to another part of the parking lot.”

He says Tukwila police will make their presence known around Southcenter Mall this holiday season.

But he says shoppers still need to be aware of what’s going on around them, if they want to have a happy and safe holiday.