SEATTLE -- Seattle police need help to identify a suspect in a deadly shooting that happened this summer. 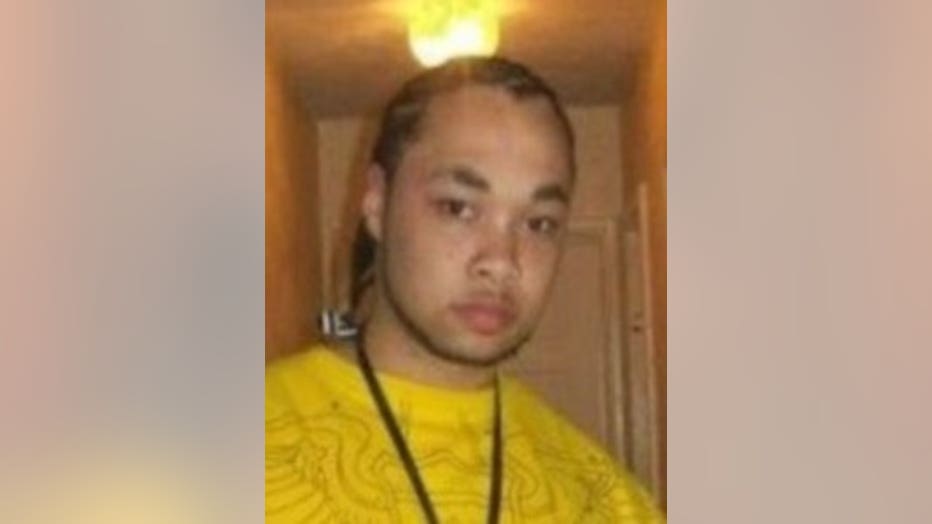 Newly released photos show the suspect accused of killing 34-year-old Lloyd "TC" Whitney, a father of four, back in August.

"The suspect in this case and the victim got into a verbal confrontation pretty close to the overpass that goes over Aurora. Words were exchanged. The suspect is on the east side of the street. Victim was over in front of a motorcyle shop across the street. They continue this verbal confrontation and all of a sudden the suspect pulls out a weapon, he fires multiple shots across the street striking the victim. He fell to the ground. Police were called. Medics were called but he died at the scene," said Ret. Det. Myrle Carner with Crime Stoppers of Puget Sound.

Whitney died of a gunshot wound to the head.

The surveillance images were taken outside of a restaurant on Aurora Ave. N. on August 22nd. You can see the suspect wears his hair in braids and appears to have a thin goatee. He was wearing a dark hooded sweatshirt and baggy dark jeans with light-colored stitching.

Detectives say he had been hanging around the area all night. This video shows him walking with two men prior to the shooting.

If you know his name or have any other information to help Seattle police find him, Crime Stoppers of Puget Sound will pay you a full $1,000 cash reward.