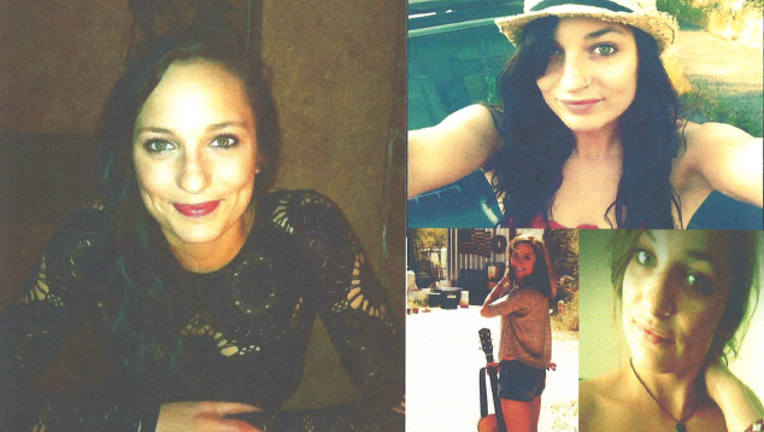 Lauryn R. Garrett, 23, was last seen around 7:30 p.m. on the night of May 1 at the Haines Place Park and Ride in Port Townsend, police said. Garrett was there to catch a bus to a home near Sequim.

Garrett walked across the parking lot to the Port Townsend Safeway, leaving her two backpacks at the park and ride, police said.  A witness never saw her return from the store

Safeway employees told police that Garrett attempted to cash a check but didn't have proper identification.  Friends and family searched the park and ride, and a nearby park Wednesday.  Garrett's mother found one of the backpacks belonging to Garrett in the bushes.

Garrett is 5 feet, 7 inches tall, weighing between 120 and 130 pounds, and has brown hair and hazel eyes.

Anyone who sees Garrett is asked to call Port Townsend Police or the Clallam County Sheriff's Office or 911.