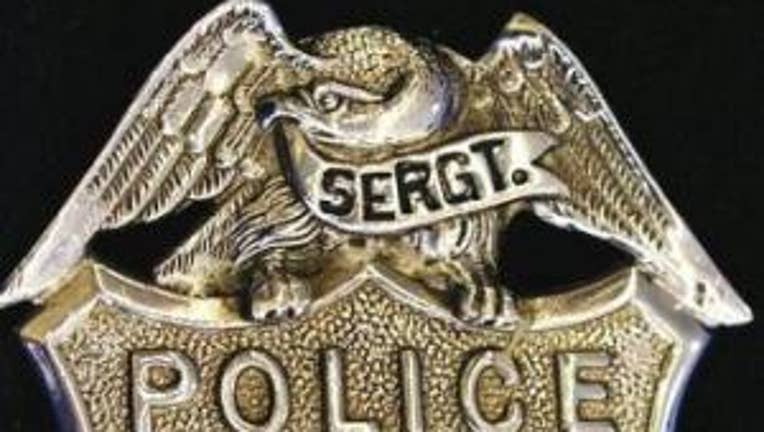 According to Marysville police, two men knocked on the door of a house in the 3800 block of 118th Place NE just before 8:30 a.m. The men told the couple at the home they were police officers. They wore clothes and equipment to lead the couple to believe they worked for the police, and the couple let them in, police said.

Once inside, the two men restrained the couple and used a stun gun on the male victim. They stole an undisclosed amount of cash and two handguns from the home, police said.

"We are very concerned criminals are impersonating police officers in order to gain access to their victims and commit crimes," Marysville Police Commander Robb Lamoureux said. "Identifying them and putting them in jail will be a top priority."

Anyone with information regarding the crime should contact Marysville Detective Shakleton at (360) 363-8300.