PORTLAND, Ore. (AP) — An Oregon man is facing charges after authorities say he urinated on passengers on a flight from Anchorage to Portland, Oregon.

A police report says passengers and airline employees told officers Rubin had been sleeping for most of the flight. About 30 minutes before landing, he stood up and began urinating through the crack between the seats in front of him — onto the passengers sitting there. 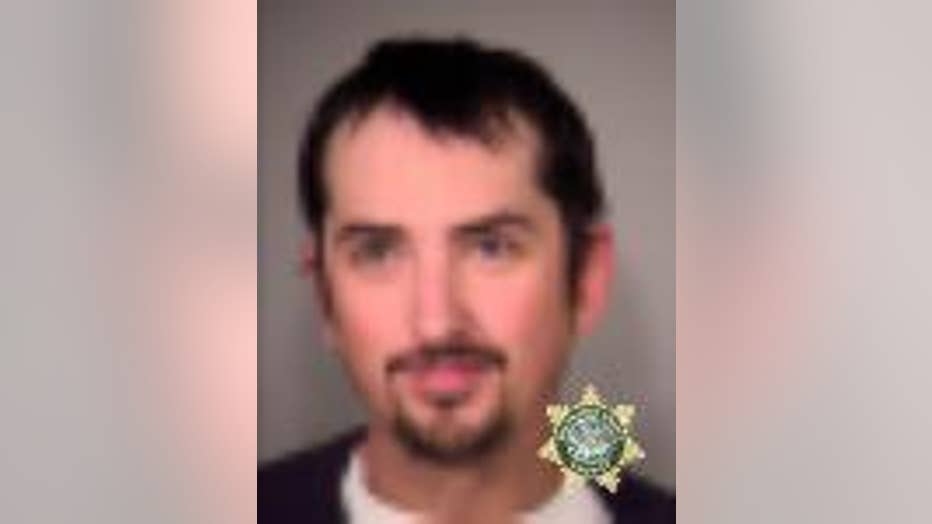 The report says he lost his balance and fell backward, spraying urine on passengers, seats and luggage.

Rubin spent about five hours in jail. He faces charges of criminal mischief and offensive littering.

Rubin did not immediately respond to a message seeking comment.