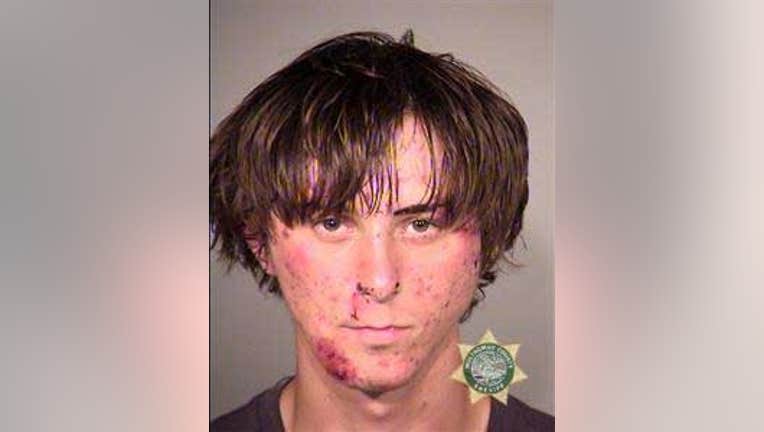 PORTLAND, Ore. (AP) — A flasher who tripped over his pants trying to get away was sentenced Tuesday in Portland to 20 days in jail.

Joey Vandervort pleaded guilty in November to attempted assault for trying to punch a police officer who approached him during the incident last October in the St. Johns neighborhood.

KPTV reports Vandervort had exposed himself to a woman and when he tried to run away he fell several times because his pants were around his ankles.

Police said Vandervort admitted to being under the influence of a stimulant.