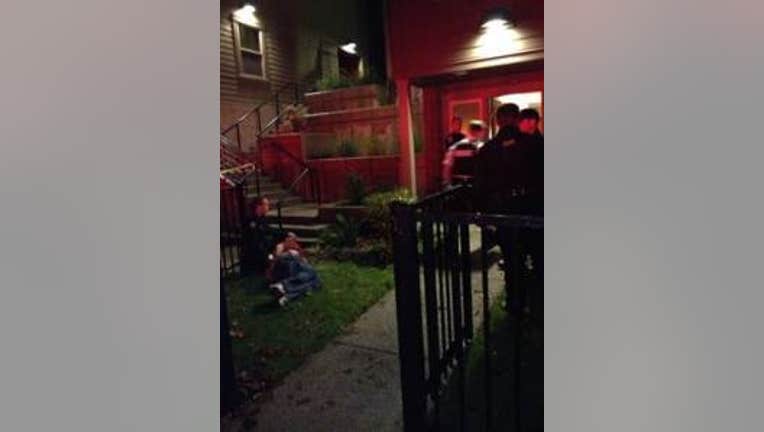 SEATTLE -- A 45-year-old man called 911 Tuesday and said he had stabbed and killed his mother in a home in White Center, the King County Sheriff’s Office said. When medics arrived, they performed CPR on the 69-year-old woman, but she died. The son was arrested.

The man called around 5:40 p.m. Tuesday and gave authorities the address, said Sgt. Cindi West, spokeswoman for the King County Sheriff’s Office. The man waited for the sheriff's deputies to arrive.

The stabbing occurred in a house in the 1300 block of  Southwest 100th Street in White Center, a pocket of unincorporated King County just south of Seattle.