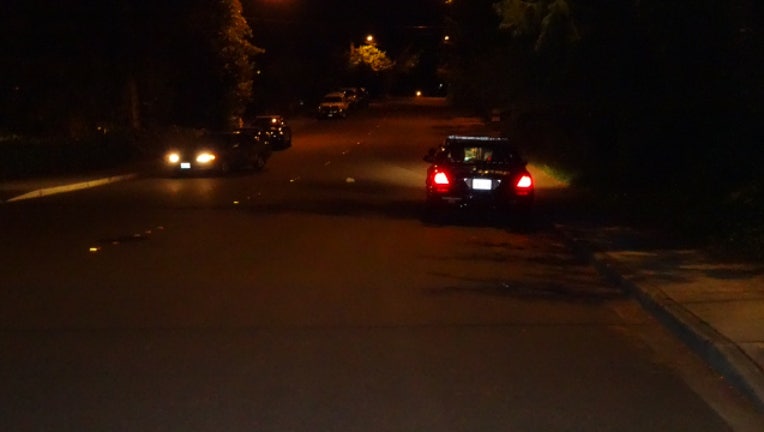 MERCER ISLAND -- A suspected mail theif who was spotted walking early Thursday on the I-90 bridge apparently thought his best course of action would be to jump in the water rather than face the cops, Mercer Island police said.

Police received calls of a couple breaking into Mercer Island mail boxes around 2 a.m. in the 2800 block of 75th Place. Officers called to the scene spotted the suspects -- a man and a woman in their 20s and 30s-- and attempted to stop them, but they fled. Police gave chase and managed to catch the woman and take her into custody, officers said, but the male got away.

A police officer was knocked to the ground during the incident, and suffered a minor head injury.

A short time later, officers spotted the male suspect walking the I-90 bridge. Rather than submit to arrest, police said the suspect jumped into Lake Washington and attempted to swim from police. He refused to secure a flotation device, police said.

The suspects could face charges of theft and evading arrest.