On Saturday, there was just peace and quiet on South Norman Street in the Central District. There are only faint reminders of what happened here the night before.

Seattle police said at 7:30 pm, a shooter walked up to a group of people on the 2500 block of South Norman and fired multiple shots, killing a 19 year-old man. The suspect then took off in a light-colored Mercedes Benz.

Neighbors thought they heard firecrackers but quickly realized something was wrong.

The shooting happened right outside the residence of the late DeShawn Milliken. The 30 year-old man who died after being shot at the Munchbar in Bellevue.

Police said the gunman from Friday night is still on the loose and they need help finding him. He's described as a black man, 5’ 11” tall, with dreadlocks or braids. Witnesses said he was wearing a black ski mask at the time of the murder.

Homicide detectives knocked on doors but are requesting people to come forward. Police are also canvassing the neighborhood through the weekend.

For some neighbors dealing with the commotion comes with territory.  Others are shocked it's happening so close to them.

"I'm also numb to it because I'm so removed from that activity,” he said. “I don't really see it too much.” 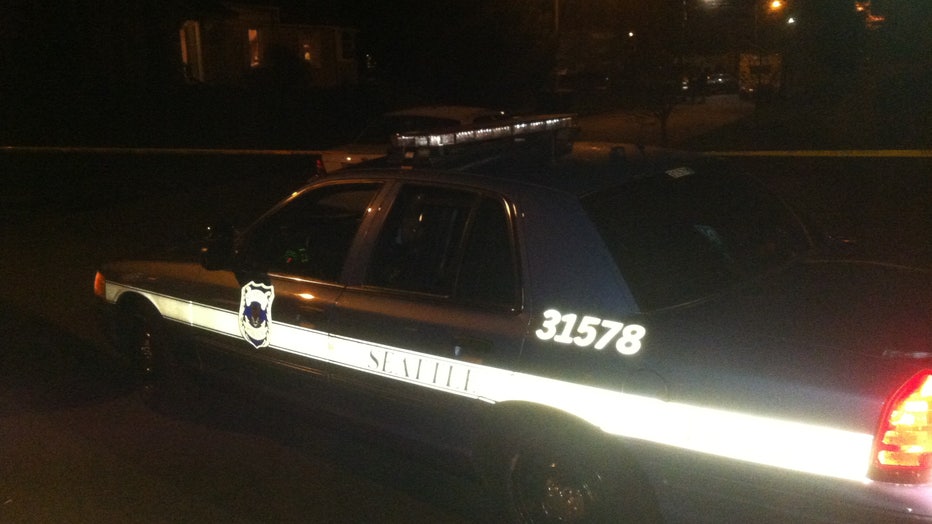