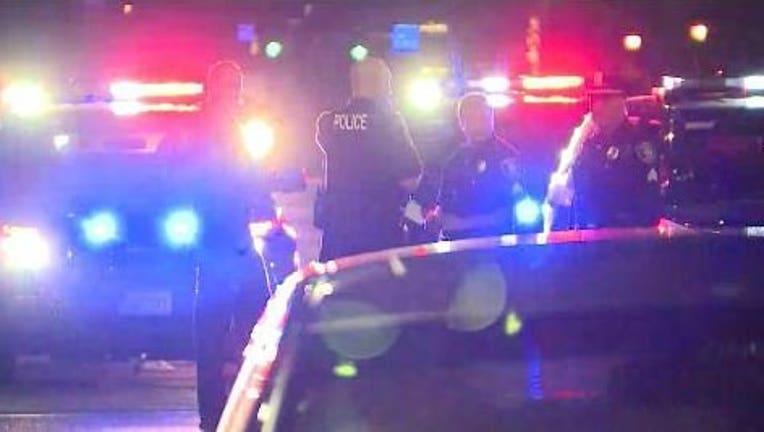 SEATTLE - Seattle police are looking for a suspect who allegedly attacked a random female jogger in Lake City on Feb. 17.

According to police, the woman was jogging just before 6 a.m. on 35th AVE NE when she ran past a man standing on the street. The woman told police the man followed her for nearly a mile before he threw something over her head and pushed her into a bush near Sand Point Way.

A nearby witness saw what was happening and intervened, and the suspect ran off, according to police.

Police are now looking for the suspect.

He was described as last wearing a blue face, dark-colored jacket with green sleeves and an orange hood, a white hooded sweatshirt and dark pants. Police say he is about 5'8".

If you see anyone matching that description or have any information on the case, call the Seattle Police Department Sexual Assault Unit at 206-684-5575 or call 911.