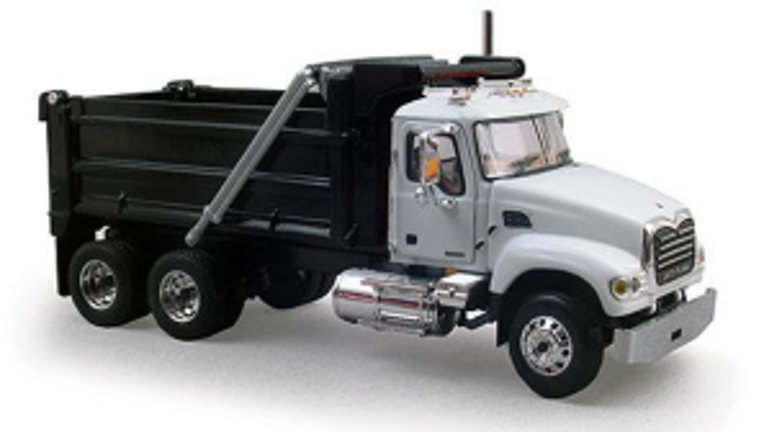 SEATTLE—
Seattle police are looking for the driver of a dump truck that critically injured a 49-year-old cyclist in a hit-and-run Tuesday morning.

According to police, the cyclist was near the Interstate 5 on-ramp at Howell Street and Yale Avenue when he was hit. A dump truck with a trailer made a right-hand turn, a witness said, striking the man. The silver or grey tandem dump truck continued on to southbound I-5.

The victim was conscious after the incident, but in shock. He was transported to Harborview Medical Center and is in critical condition.

Traffic Collision Investigators are reviewing the incident. Anyone with additional information about the vehicle or driver is asked to call 911.