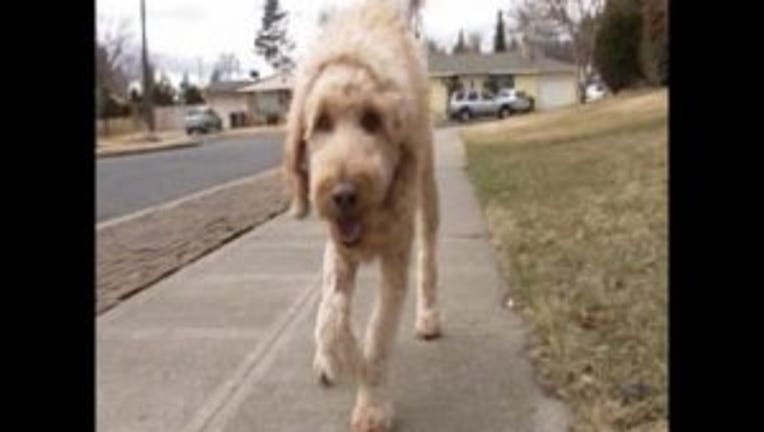 SEATTLE -- A dog stuck in a hot car for about six days is still in veterinarian care at the Seattle Animal Shelter, Seattle police reported Thursday.

The small dog, Zipper, was spotted by police April 21 in a vehicle parked in West Seattle. The  frightened dog had been locked inside for up to six days, a security guard on the scene said. Police called a tow-truck, unlocked the vehicle and took the dog to the animal shelter. They were unable to locate the owner of the car -- which had recently been sold -- and the dog.

Since his rescue, the dog has returned to good health, and is happy and energetic, shelter staff said.

Police are unsure if Zipper will be returned to his owner or if the owner will be prosecuted for animal cruelty once found, police said.