LACEY, Wash. - Police have tied a pot shop robbery from two nights ago in Lacey to a teen suspect who was recently charged in connection to a deadly pot shop robbery in Tacoma, authorities say.

According to Lacey Police Department, officers responded to a report of an armed robbery at the Forbidden Cannabis store on the corner of Martin Way E. and Carpenter Rd. NE. just before 8:00 p.m. Monday night.

Police are investigating a robbery at Forbidden Cannabis in Lacey.

On Tuesday, detectives from multiple agencies across the Puget Sound area were able to locate 16-year-old Montrell D. Hatfield, wanted in connection to a deadly pot shop robbery in Tacoma last month, at a residence in Kent.

While searching the residence, detectives were able to find evidence that linked Hatfield to Monday's Forbidden Cannabis robbery. 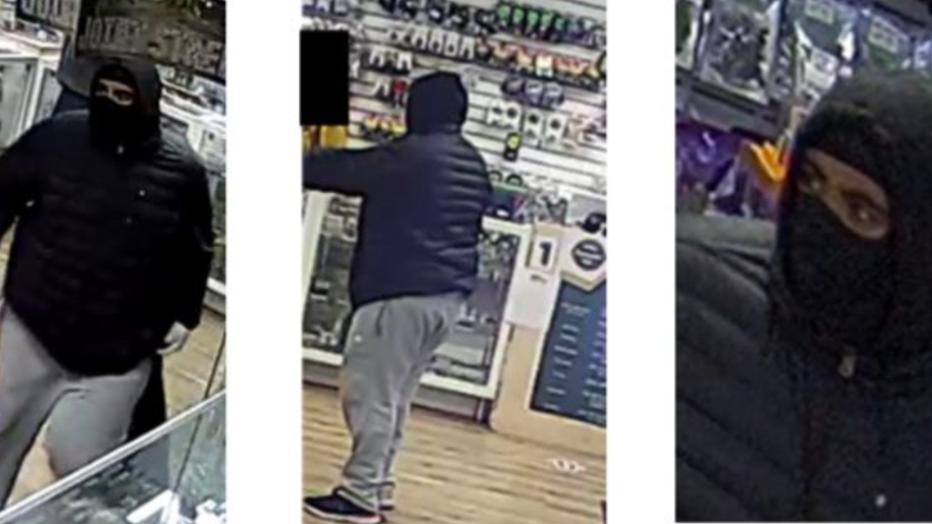 After Hatfield's arrest in Kent, he was taken to Tacoma and booked for first-degree murder. Bail was set for $3 million. He has pleaded not guilty to the charges.

The second suspect in the Forbidden Cannabis robbery has not yet been found. Police say he is 5’11" and weighs around 260 pounds.

Anyone with information on the Forbidden Cannabis robbery is urged to contact the Lacey Police Department at 260-459-4333, or Crime Stoppers at 800-222-8477. This is the second time in three months that this pot shop has been robbed.