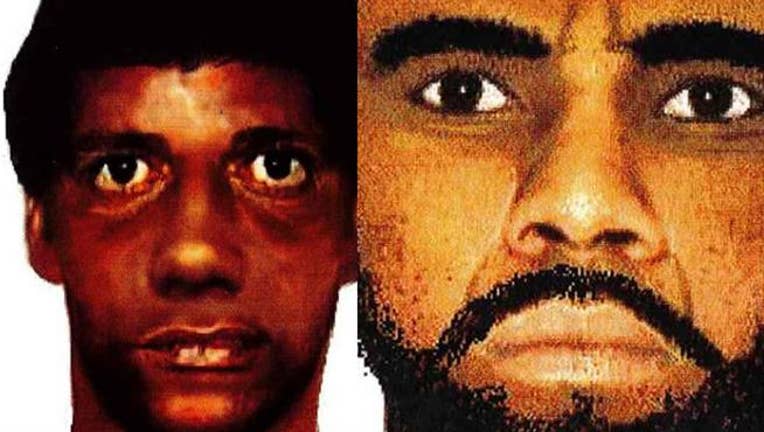 In 2005, Australian police set up a task force to look into five sexual assaults in Sydney's eastern suburbs. They ended up uncovering what could be one of the country's most prolific serial rapists—and they're asking the public to help track him down.

Buzzfeed reports a review of those five assaults and a look into other cold cases ballooned the stats: 27 rapes and attempted rapes are now believed to have been committed by one man.

The cases are linked by DNA evidence and similarities in their circumstances; victims were threatened with a knife (in some cases he showed it, in others not), and some of the locations were similar: Centennial Park and near the Bondi to Bronte coastal walkway.

But no matches were found in running the DNA against Australia's database or international records, reports AAP. Police say the "blitz attack" rapes, which "were committed very, very quickly with very little warning to the victim," occurred between 1985 and 2001; news.com.au reports his victims ranged from ages 14 to 55.

The perpetrator is now thought to be between the ages of 45 and 64, though AAP reports that police acknowledge he could be dead or have moved to another country.

He's described as having an Australian accent, dark complexion, brown eyes, dark hair, a broad nose, and a changing build—thin in the 1980s, then, a decade later, medium and even muscular.

"We have now reached the point where we’re seeking help from the public," Detective Acting Superintendent Mick Haddow with the New South Wales police said Monday.

He said there is no person of interest at this time, and no information on the man post-2001.