Police said the man brandishing a knife had started making threats in the 1200 block of 3rd Avenue near Seneca Street. Several streets were closed off and police put up fencing to keep the man from moving from the area, while negotiators talked to him.

He finally surrendered his knife to police after nearly two hours and he was taken into custody. 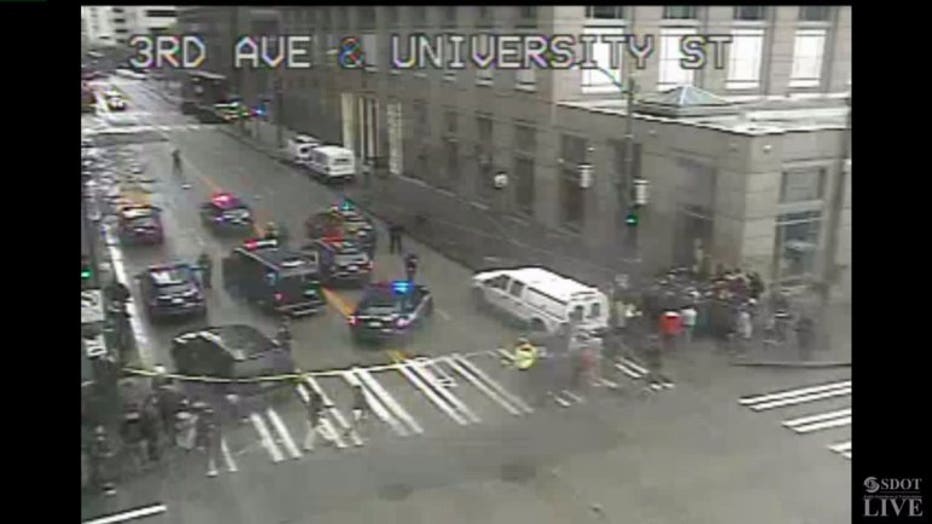