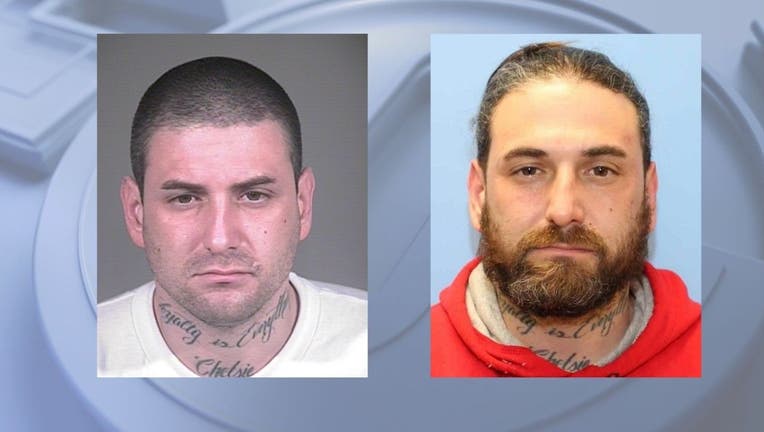 BREMERTON, Wash. - The Kitsap County Sheriff's Office arrested a suspect wanted for second-degree attempted murder after he allegedly shot a woman in the face following an argument.

Deputies say 40-year-old Sonny Lee Belgard Jr. shot the woman around 6 a.m. at a home on NE Quinault Drive in Bremerton on July 5.

The woman suffered serious, life-threatening injuries and remains in the hospital, deputies said.

Belgard was taken into custody without incident on July 6.