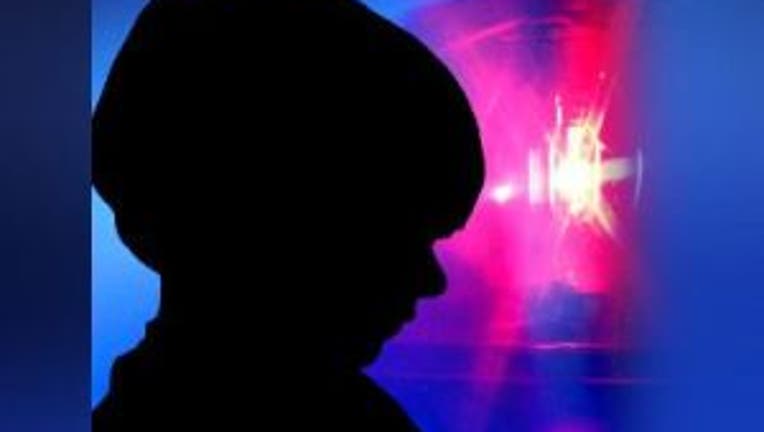 FIFE -- Police shot and killed a man who allegedly held a child as a human shield following a domestic violence dispute Thursday night.

According to the Fife Police Department, the young child involved in the incident was OK following the shooting.

Around 10:15 p.m., police received calls of a domestic violence assault in progress in the 200 block of 55th Avenue East. When police arrived on the scene, officers found a man locked up in a home with a young child. The child's mother told police the man inside was highly intoxicated and upset over the death of his friend. Police said the man had been previously contacted by officers, and that he was known to be unstable and dangerous.

Officers called the man on the phone, and he refused to come to the door and said he was armed with a pistol. According to police, the suspect was seen walking on the second floor of his residence and at one point held the child out the window, allegedly using him as a shield.

Pierce Metro SWAT officers were called to the scene. Negotiators tried for several hours to negotiate with the man, police said, and he eventually agreed to release the child to his grandmother. The man allegedly brought the child out on the porch, but pulled him back in as police stepped forward. Police shot the man and removed the child.

The suspect was transported to St. Joseph's hospital in Tacoma where he died.