TACOMA, Wash. -- An 11-year-old K9 officer is being treated after accidentally ingesting methamphetamine. 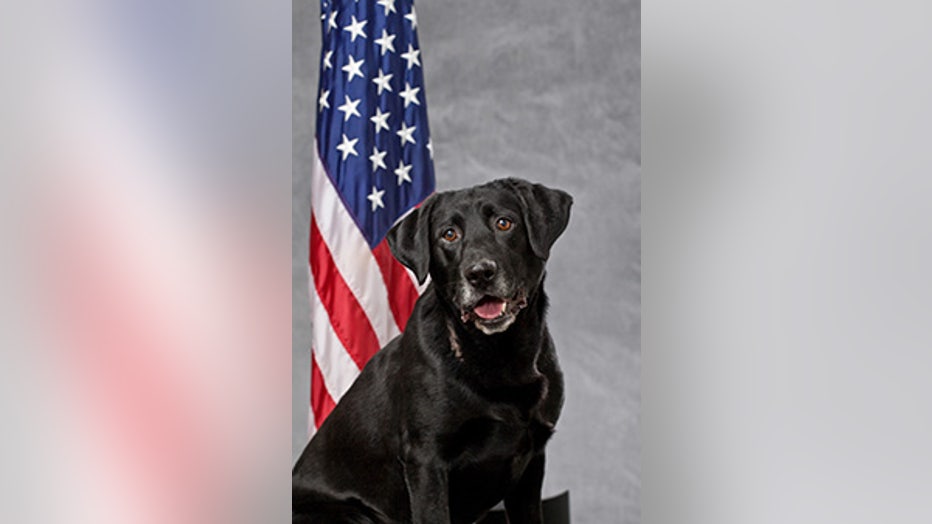 Officer Henry Betts and the dog, Barney, were serving a search warrant around 6 p.m. Tuesday. According to Loretta Cool with Tacoma police, narcotics dogs typically signal the presence of drugs by putting their nose on the substance.

Cool said Barney came in direct contact with powdered meth and was rushed to BluePearl Veterinary Hospital in Tacoma.

Doctors said Barney had a temperature of 109 degrees and was having seizures when he reached the hospital.

“Thankfully, the Tacoma officers got Barney here very quickly,” said Dr. Kobi Johnson. “Methamphetamines are extremely toxic to dogs. At this point, we are cautiously optimistic about Barney’s chances for a full recovery.”

Officer Betts and Barney have been a team since 2010.