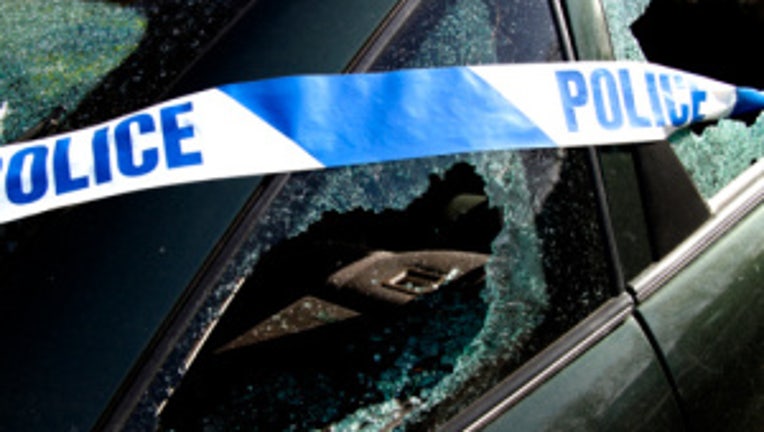 A Ford sedan traveling northbound on 35th Avenue SW struck a pedestrian at 9:15 p.m. near the intersection of Graham Street. Fire fighters responded to the scene and took the pedestrian to the Harborview Medical Center with life-threatening injuries. He later died at the hospital, police said.

Police said the driver of the Ford showed no signs of drug or alcohol impairment at the time of the accident. Traffic collision officers are currently investigating the collision.