There have been three documented incidents in less than three weeks, with the most recent report on Monday. In the three separate cases, children came forward describing a stranger in a green car with behavior that investigators are calling "extremely suspicious."

"Specific to Edmonds we've had two incidents where children were either on their way to school or on their way home, and this car was near them while they waited for a bus or waited on the street and approached and acted suspicious enough to cause them alarm," says Sgt. Josh McClure with the Edmonds Police Department.

And in Lynnwood, a child recently reported a similar incident near College Place Elementary School. In all three incidents, officers say the children described a dark green sedan. 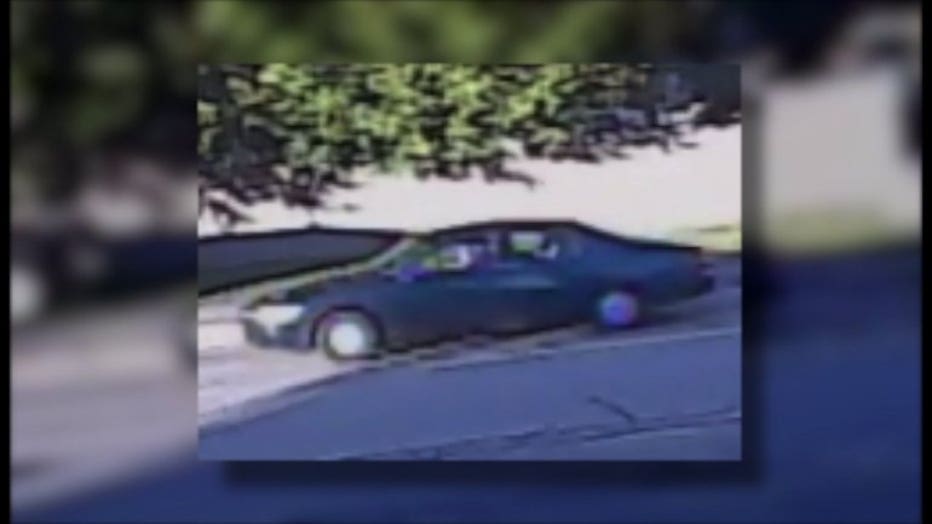 In the most recent report, a sixth-grade boy in Edmonds said a green sedan pulled up alongside him and the driver rolled down the window. In the driver's seat was a white male in his thirties with brown hair and a husky build. The boy wasn't sure if the person in the passenger seat was a man or a woman, but did note long matted bleach blonde hair that was darker at the top.

"Some of the consistent behavior has been they're either being driven up right next to or adjacent to the kids or parked and motioned in a way that made the kids uncomfortable like they were trying to get their attention. And either they rapidly left, or lingered long enough to where it was like 'Okay I'm getting out of here,'" says Sgt. McClure.

McClure says while often reports of this nature don't pan out to be anything, they always want children to report suspicious behavior. And the sooner they report it, the better chance investigators will be able to establish if a crime was committed.

McClure says officers made an arrest in a child luring case last year after the incident was reported within seconds of it happening and investigators were able to contact the suspects immediately.

The Edmonds School District is also urging parents to continue to talk to their children about their safety. They too stress the importance of reporting incidents like these right away.

If you have any information on these incidents and the green car you're asked to call the Edmonds Police Department's tip line at (425)-771-0212. Detectives say if you or your child see anything suspicious, call 911.