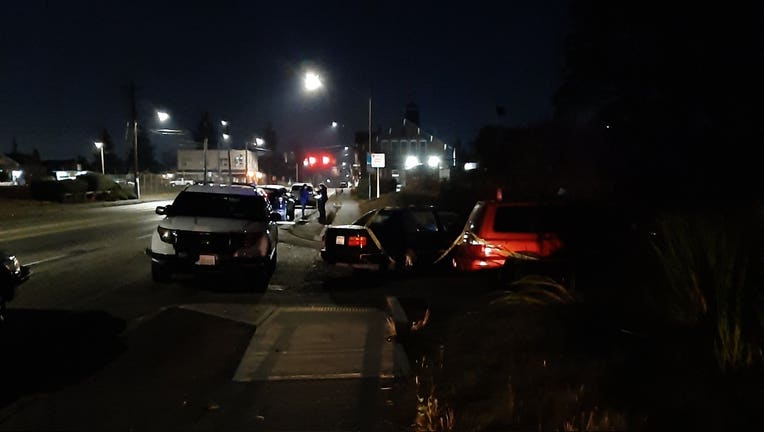 TACOMA, Wash. - Tacoma Police have arrested a suspect wanted in connection to a deadly shooting that occurred in September.

The victim, later identified as 31-year-old Diego Escalante, was pronounced dead at the scene.

Through their investigation, detectives were able to identify a 21-year-old man as a suspect in the homicide.

He was taken into custody on Dec. 1 and booked into Pierce County Jail on first-degree murder.

RELATED: Woman found shot to death in her car in Tacoma